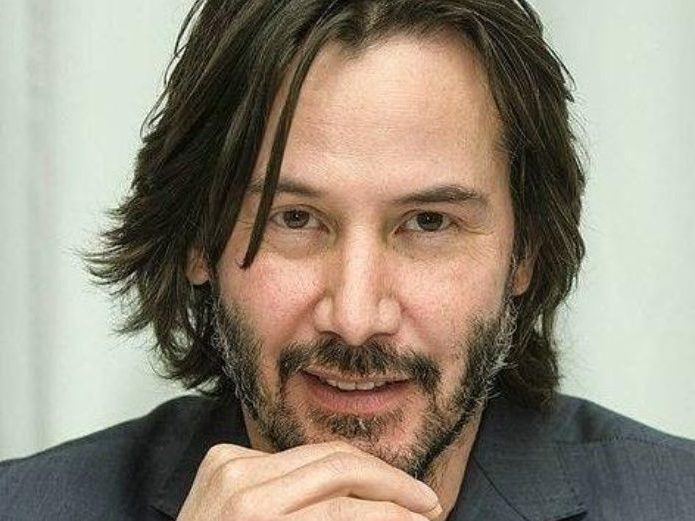 After the official movie poster of a spongebob cartoons classic is revealed for the first time, now a new surprise adds to the trailer of what will be the new movie of the popular character, where actor Keanu Reeves appears.

The news has surprised everyone who saw the new preview of the classic animated film “SpongeBob; A hero out of the water” What does Keanu Reeves do with SpongeBob characters?

The search for Gary is on! The official poster for @SpongeBobMovie: Sponge on the Run is here. And don't miss the trailer tomorrow! #SpongeBobMovie

Apparently, the reasons would have to do with Nickelodeon and Paramount recently announcing some details of the new adventures in “Bikini Bottom”.

The popular yellow and big-eyed character appears happy in the Crustacean Cascarudo where he does everything he likes however we will also see a flashback of how Bob and his pet met at Camp Coral, however, not appearing in these scenes everyone They ask where is Gary?

Maybe it’s one of the many mysteries that SpongeBob and Patrick will try to reveal.

In addition to also embarking on new adventures in which they will perform a ruthless search that will take them to new scenarios and meet completely new and very surprising characters, including Keanu Reeves!

For the curious about the role that the actor will play in this new and anticipated installment, Keanu Reeves will have a key role for the adventurous friends SpongeBob and Patrick as in the famous character of the actor they will find a kind of guide for both, a very counselor wise.

And apparently they will need a lot of this wisdom after they arrive in the lost city of Atlantic City, a place very similar to Las Vegas.

“SpongeBob; To the rescue” would arrive in theaters approximately in May 2020.

A post shared by Keanu Reeves Thailand Fans (@keanureevesthailandfans) on Nov 14, 2019 at 9:12am PST

Recently, it was announced that the popular cartoon classic SpongeBob now belongs to the Netflix catalog, after an agreement that the company signed with the Nickelodeon channel which will share exclusive access to all its content, which will fill with excitement to users of the popular streaming service.

You can also read Netflix and Nickelodeon together again they will continue to make series and movies.

Likewise, it was announced that this yellow character’s movie, which is produced with Paramount Pictures will also come to Netflix, so without a doubt this means great news for fans of one of the favorite cartoons.

Watch the new trailer for the movie “The SpongeBob Movie: Sponge Out of Water ” through this link.