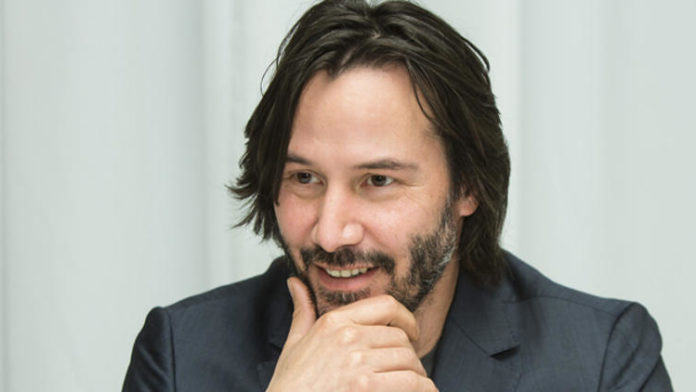 Keanu Reeves is one of the most beloved Hollywood actors in the middle not only for his talent but for his personality, he was recently at great risk and almost lost his life

The actor and singer of 1.85 meters high Keanu Reeves of Canadian origin was about to lose his life recently so his followers are aware of him.

Reeves is one of the actors who thanks to his characters has captured the attention of the public, maybe you place him by his character Neo in Matrix or John Wick in the movie of the same name.

Both characters are among the most recognized of the actor and both are very strong and enigmatic so they have caused shock as it seems that both films will be released the same year.

It was in one of them that almost lost his life to perform a risk scene: Matrix 4 which will be in charge of Lana Wachowski directing it.

The trilogy of the films of the Matrix cyber universe in 1999, Matrix Reloaded and Matrix Revolutions in 2003 were blockbusters at the time.

“Many of the ideas that Lilly and I explored 20 years ago about our reality today have even more relevance. I am very happy that these characters return to my life, and grateful to have the opportunity to return to work with my formidable friends,” Lana Wachowski said according to the portal Who.

Fans of the movie are very aware of any news that is related to the movie recently began to circulate a video where Keanu appears making a high-risk scene.

In this scene in mention in which almost lost his life because being on the heights hanging from certain cables began to sway in a suspicious way, however immediately I put the two actors safe one of them Reeves who were using these cables .

Sevilla is pronounced before a possible return of Rakitic

Find out which Xiaomi phones will receive Android 11 first

Is Jin in a Survival Reality? This is What We Know

Star Wars Squadrons: Where to Buy, Price, and Editions

BTS shows off their basketball skills with a fun game

V has become a fiery student and is driving ARMY crazy