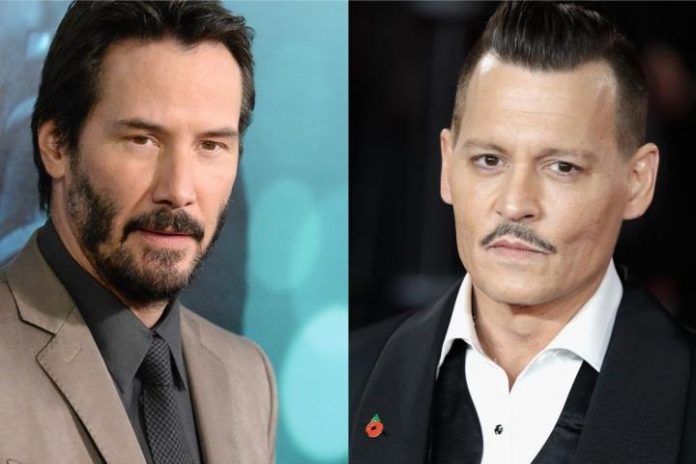 To believe his own secrets, Keanu Reeves is somewhat jealous of Johnny Depp.

As we know, Keanu Reeves is considered one of the nicest actors on the planet people. Everyone loves the actor. He is completely unanimous and adorable anecdotes about him are numerous on social networks. You will understand, the hero of the big screen avoids scandals and other controversies at all costs. It is also very rare to see him in the tabloids. In addition to being generous, the interpreter of John Wick is particularly humble. Since the start of his career, he has never been arrogant in Hollywood. It’s quite the opposite ! When journalists compared him to his peers, he always tended to find himself less gifted.

During an interview with Smash Hits magazine in 1991, Keanu Reeves admitted not feeling on the same level as Johnny Depp. The Matrix actor had then openly evoked his slight jealousy: “Johnny Depp is in a whole different world from mine. He landed a role in the 21 Jump Street series and television is watched by more people than I do. never dream of it. And Johnny Depp is prettier than me. ” A statement that once again proves the modesty of the actor, who has nothing to envy the star of Pirates of the Caribbean according to his fans. In the rest of the news, we reveal how Keanu Reeves reacted when he discovered that he had become a meme on the Web.