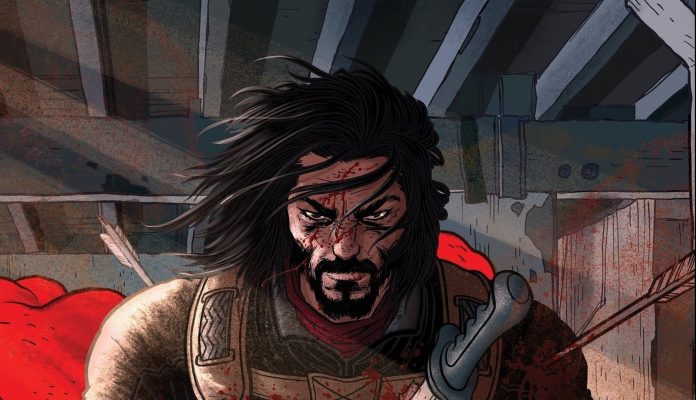 Famous actress Keanu Reeves released her first comic earlier this year. The comic named BRZRKR tells the story of an immortal warrior known as Berzerker looking for ways to die. Netflix is ​​preparing two adaptations for this Keanu Reeves comic.

The first of these adaptations will be a movie. Reeves will take on both the leading role and the production of this movie. The second adaptation will be BRZRKR’s animated series. Reeves will give his voice to the main character here as well.

Reeves co-wrote BRZRKR with Matt Kindt. The drawings were made by Ron Garney, who also worked on projects such as Captain America and Wolverine. The coloring was done by Bill Crabtree.

Successful before its release, BRZRKR provided $ 1.4 million in support to Kickstarter. The first copy of the comic book sold more than 615,000 copies, making it one of the best debuts in history.

Netflix, which agreed with Keanu Reeves, had similar movie and animation deals before. The company, which prepares both the live series of The Witcher, is also working on the animated series. The animated series of Dota 2 and Terminator are also among the new projects of Netflix.

MacGyver: series is canceled in season 5; actor speaks up!