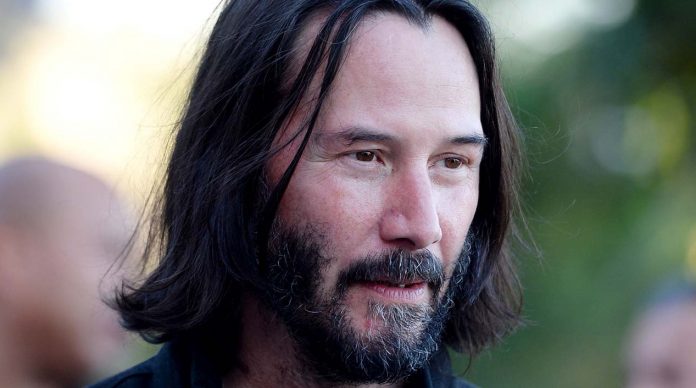 Keanu Reeves: The famous Hollywood action film actor thinks about the possibility of joining the Marvel Cinematic Universe by opening the doors wide. Keanu Reeves in the MCU? Of course it is the dream of many fans of the actor and Marvel Studios; so much so, that in recent years rumors have sounded strongly that placed the protagonist of sagas such as The Matrix or John Wick in the Marvel Cinematic Universe in roles such as Moon Knight (in the hands of Oscar Isaac), Kraven the Hunter (with the actor Aaron Taylor-Johnson already confirmed for the role) or a possible reboot of Ghost Rider, in addition to his possible participation in the recently released Eternals. Now, in the middle of the promotional campaign for The Matrix Resurrections, the actor has assured that it would be an honor to be part of the UCM at some point.

Keanu Reeves opens the doors to the MCU

This has been stated in a recent interview with the Esquire medium (via Comicbook) on the occasion of the next premiere of The Matrix Resurrections, in which he has been asked about the possibility of joining the UCM in the future and ensuring that “Isn’t it something bigger than a universe? It is almost like a multiverse. It’s a Marvel-verse ”, referring to the multiple rumors in recent years about his arrival at Marvel Studios.

“It would be an honor. There are some really incredible directors and visionaries and they’re doing something that no one has ever done, it’s special in that sense, in terms of scale, ambition and production. So it would be great to be part of that, “confirms the actor, speaking, now, openly about Marvel Studios.

If we finally see Keanu Reeves in a prominent role in the future of the MCU remains to be seen; Meanwhile, this coming December we will be able to enjoy the fourth installment of the Matrix film saga with The Matrix Resurrections, of which its individual posters with its main protagonists have just transcended.

The Ex-Liverpool midfielder, Who Became a Coach, Covers The Referee From...