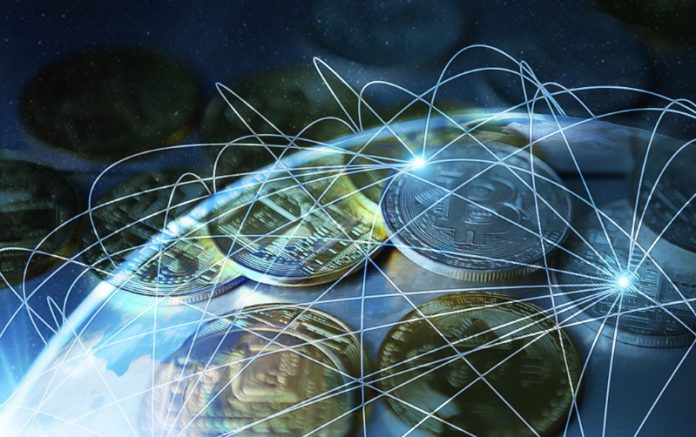 Cryptocurrency miners were subject to some bans for causing power outages in Iran. A similar situation is happening in Kazakhstan now. Miners, who are held responsible for power cuts in the country, may face a new ban. The limited energy supply was already causing planned outages in many countries.

After the Chinese bans, the closest alternative for miners was Kazakhstan. Many miners moved their operations to Kazakhstan. Of course, there are many reasons for this. Energy costs are extremely low, which increases the profitability of miners. However, you can quickly load your operations in Kazakhstan, China, the country with the least logistics problems, and start your activities in the neighboring country within days.

In addition to this Kazakhstan crypto money to the miners did not impose similar bans in China. Moreover, it was thought that this would be beneficial for the development of the country. Judging by the latest statements, Kazakhstan will not be a good home for miners. With the global energy crisis slowly finding its place on the agenda, the government started to talk about measures against miners.

Miners are thought to increase total energy expenditure in the country by 7%. This year, the country’s energy consumption has increased by 7% and planned cuts have begun to be made. Government officials attributed the planned outages to this, saying the increased consumption in 2021 was due to miners.

Energy Minister Magzum Mirzagaliev told local media this week, citing figures released by grid operator KEGOC , that the increase in demand is largely due to an increasing number of data centers devoted to cryptocurrency mining.

“We need to reduce the energy consumption of miners. We have to make some decisions in this period when we have to make planned cuts”.

Another important detail in the minister’s statement is that the miners do not make an economic contribution to the country. The fact that miners using cheap electricity are saving their crypto money abroad may have also triggered the Kazakhstan government’s drastic measures.

First of all, the establishment of new cryptocurrency mining farms will not be allowed. Existing miners will then be asked to consume less energy. The Minister of Energy acknowledges that cryptocurrency mining can contribute to the future of the country, but temporary measures are on the table until energy production capacity is increased.

Kazakhstan will focus on renewable energy sources by 2030 and increase its share in total production up to 15%.

In July, the government increased the energy used by miners, but this did not stop the migration from China to Kazakhstan. Kazakhstan ranks third globally by cryptocurrency mining volume.