Home News Kaylen Ward Raises More Than 500,000 Dollars with Her “Naked Photo for... 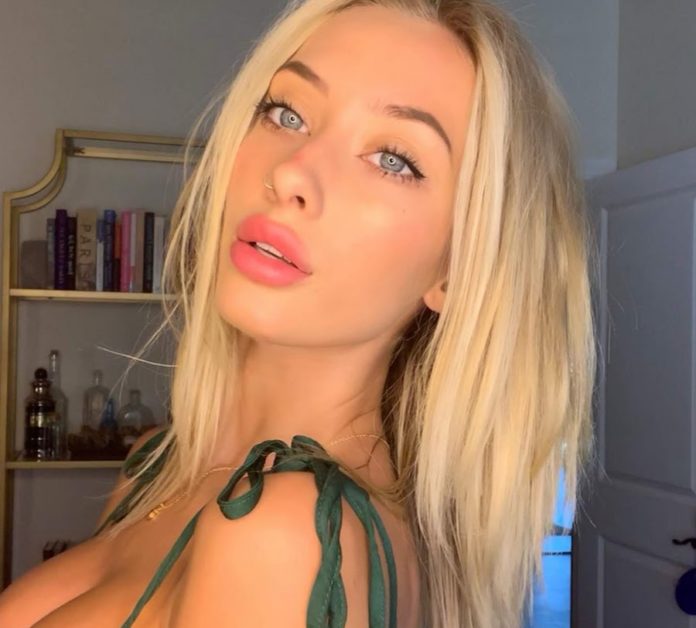 ’If you send at least $ 10 to the following non-governmental organizations that support the fight against fire and send me your receipt as a message, I will throw you my naked photo, Ward Ward said in an announcement on January 3 via social media. As a result of this rapidly spreading aid movement, Ward announced today how much she has collected.

I’m sending nudes to every person who donates atleast $10 to any one of these fundraisers for the wildfires in Australia. Every $10 you donate = one nude picture from me to your DM. You must send me confirmation that you donated.
Please RT #AustraliaOnFire #AustraliaFires pic.twitter.com/VIgzCUy6Wf

500 THOUSAND DOLLAR DONATION
Ward announced that 500,000 dollars have been collected since the campaign started. Ward said that she was very happy and her aim was to raise only 1000 dollars.”I’ve been following developments on social media fires in Australia, and I’ve seen that the rest of the world isn’t interested and people don’t make donations to the world. I didn’t expect to be that interested. ” 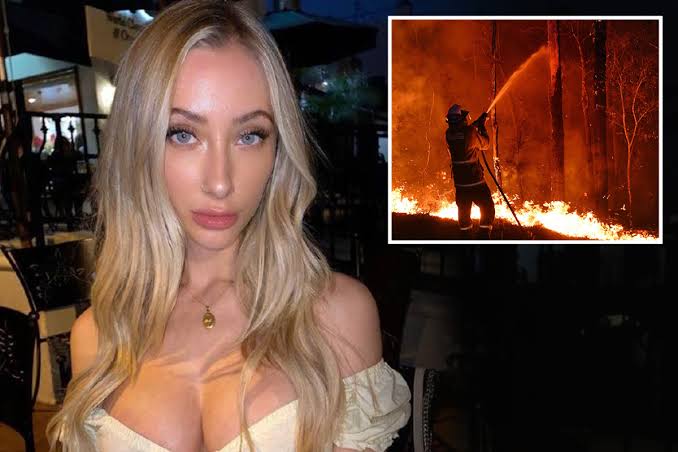 She said that she had to get four helpers since the campaign started. “I get thousands of messages and I check with my team whether the donations are real and then I share my photos”.

The young model, her family is angry with her and some social media accounts have been closed, she added.

Bitcoin SV’s Halving Is Over