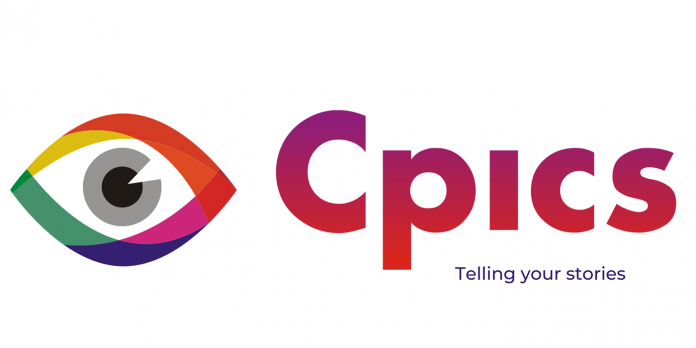 Ahead of its launch in the fall of 2022, the upcoming South Asian streaming service Cpics has appointed co-founder, producer, director and actor Kavi Raza as its CEO. Cpics, based in the United States, is a leading subscription and video-on-demand streaming service targeting a growing audience in South Asia. Blockbusters like RRR have recently become popular thanks to global streaming platforms, and South Asian series like “Miss Marvel” have broken into the stratosphere, so it makes sense to capitalize on this momentum and introduce a more specialized service.

Born in India and raised in the UK, newly appointed CEO Kavi Raz was one of the first South Asian actors to play a breakthrough role on American television, playing Dr. Vijay Kochar in the popular 80s show St. Elsewhere. Since then, he has starred in many cult television series and films, including Star Trek: The Next Generation. He also works as a director (for example, in the upcoming series “Sarabha: Cry for Freedom”), a screenwriter (he created the series “Plaza”, which will premiere later this year) and a producer. In fact, Kavi Raz Studios currently has several interesting projects that are in development and undergoing post-production.

Related: Miss Marvel and 9 Characters Are Changing the Rules of the Game to Represent South Asia in a TV Show

As CEO of Cpics, Raz hopes to continue the drive for diversity and representation that has evolved over the last decade in the entertainment industry. While Cpics will start by focusing on South Asian stories and showcasing them, promoting films and television of all genres across the narrative spectrum, the company has plans to expand into other markets after a successful launch.

Using his more than 30 years of experience in the industry, Raz strives to provide access and content to the South Asian diaspora, as well as a sense of community that transcends borders. He shared his vision in an official statement, which you can read below:

“It is a great honor for me to be appointed CEO of Cpics and to work together with this wonderful team to bring important stories to audiences around the world. I have always been concerned about the lack of creators from South Asia in film and television. Cpics is the solution to this problem, and I’m looking forward to bringing this content through Cpics to all audiences.”

After launching in the fall of 2022, Cpics will be home to a wide range of original projects, many of which were created by Kaz’s studio, such as The Gems of Ruby Hill, Dating Desi Ishstyle, The Plaza and Bollywood Dance Academy. In addition to managing some of the most anticipated projects, Raz also aims to attract new talent to develop quality programs. As such, Cpics recently launched a mentoring program dedicated to cultivating creative voices, while the new program aims to drive both revenue and subscriber growth.

The Real Housewives of New Jersey: Rating each former housewife by...

The Boys College Spinoff Gets Official Title & Acting Intro In...