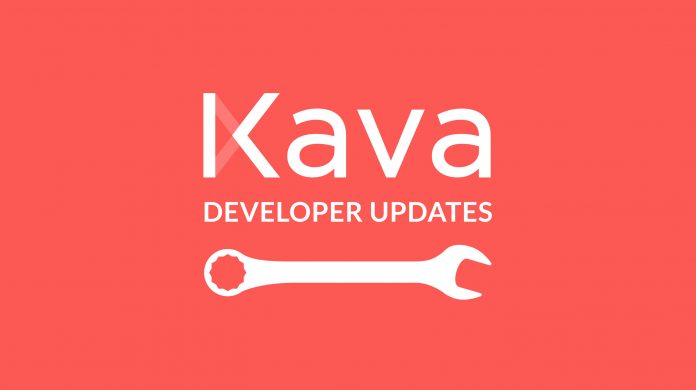 Kava Labs announced in its March 12 announcement that it has added a new name to its staff. Terry Chen will be the new COO of the company that produces the KAVA coin.

Kava Labs shared the news today that Terry Chen has joined the management staff on a full-time basis. Chen, who previously worked at the company called Pivotal Labs, was responsible for a total budget of $ 20 million and a staff of more than 100 engineers.

Aiming to “reach world standards” in the fintech industry, Kava Labs hopes that Chen will be an influential name in this process. Brian Kerr, CEO of Kava Labs, said he “knew Chen from Silicon Valley” and was “delighted” to be working with him.

Kerr, by giving a message regarding the IPO / SPAC (partnership for going public / merger) activities of Kava Labs; He said that Chen could support the work done in this direction.

It rose almost 7 times in one year

Crypto money exchange Crypto.com announced in its announcement on March 10 that KAVA was added to the application.

What Is The Metaverse Called “New World”?