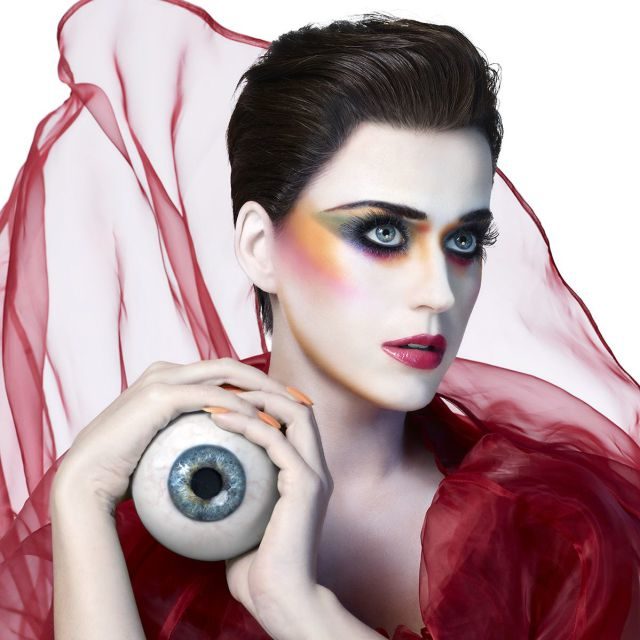 Katy Perry’s new single, “Harleys In Hawaii”, has not gained enough popularity in the United States to enter the Billboard Hot 100, a list that takes into account downloads, streams and radio plays. The song was left out of the new update of the chart, this Tuesday (29/10).

Instead, “Harleys In Hawaii” appeared in 10th place on Bubbling Under Hot 100, a ranking that shows the tracks that came “almost there” on Hot 100. In practice, it’s like saying that Katy Perry is in 110th place in the country. .

Of all the singer’s recent singles, this one is the worst performer so far. “365” (with Zedd), “Never Really Over” and “Small Talk” all recorded entries on the Billboard Hot 100. “Never Really Over” was the most successful, reaching 15th place. This song has already won gold certification in the United States.

“Harleys In Hawaii” didn’t catch the eye from the beginning when it came out on the 16th. It wasn’t a typical Katy Perry release with a bang. It took Spotify 24 hours to support the music. The single currently ranks 407th on iTunes and 141st on Spotify in the United States.

Brad Pitt: Would Shiloh give up her last name?