Home Celebrity Katy Perry says that time has changed her priorities for love and... 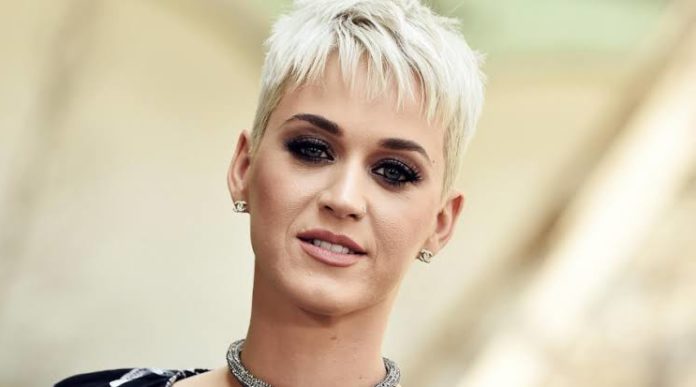 At 35, Katy Perry believes she has found the secret to being happy. She talked about this in her recent interview in India. For her, the ideal is to have a balance between personal and professional life, changing their priorities.

“My secret to happiness is that this is a constant journey and not a destination. It is a balance. It’s not just living to taste my music. It is having your family, your loved ones and my fiance, ”he reflected.

“After doing 11-12 years of music, four albums and four world tours, I definitely have to strike a balance between work and personal life. I really lived some of my dreams. I’m dreaming of others and I want to live too, ”she reflected.

In recent months, Katy Perry has released three singles, but not an album. She also spoke again. “It’s more fun to release a song and a clip every few months. That’s what artists like. They don’t want their songs to be lost in an album, ”he commented.

For her, everything is a way of adapting her career to the new streaming formats. “Because streaming is such a powerful tool and a different format than when I started, we’re kind of adapting. Just spreading things like appetizers. I’m having fun because it gives me a chance to highlight all the songs. ”

K-POP: Global Korean Phenomenon on CDMX, The Exhibition You Must Visit