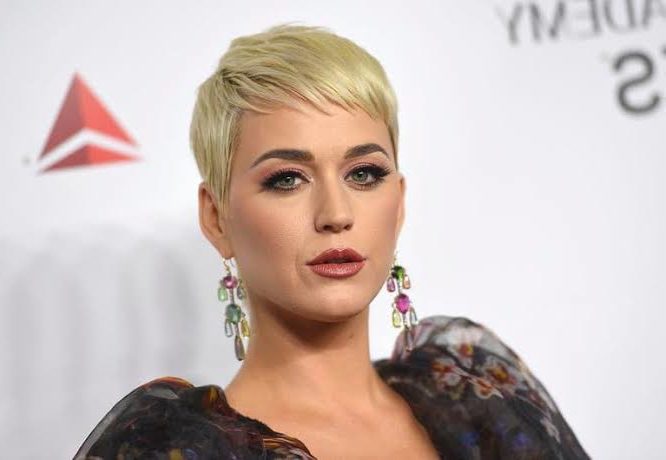 “Harleys In Hawaii”, Katy Perry’s latest single, didn’t make it on the international charts, but Katy Perry didn’t abandon the song. The singer released two official remixes this week – one produced by KANDY and one by Win and Woo. The new versions target the dance floors.

From the beginning, “Harleys In Hawaii” has not fallen into popular taste. She missed out on the Spotify charts on release day and only grew after the platform inserted the songs into large playlists. Even so, the song was unable to enter the Billboard Hot 100 – an American chart where Katy Perry has already topped nine singles throughout her career.

Remember that this song was not sent to the radios of most countries. Only in Australia, where the single entered Rop 40. The label didn’t believe in “Harleys In Hawaii” from the beginning and didn’t want to promote it. So much so that even though the video was ready, Capitol Records decided to release “Small Talk” first.

Showrunner talks about the production process of season 3