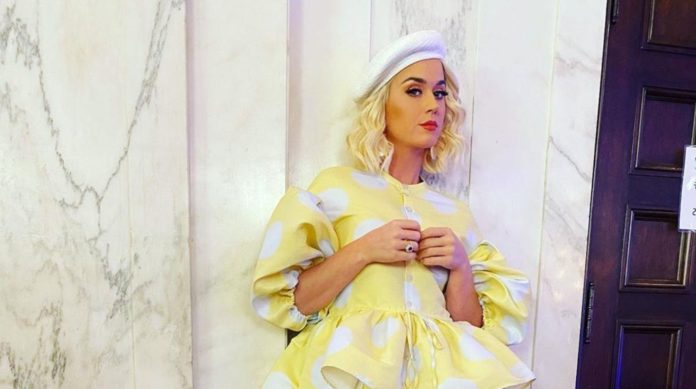 This weekend the Christmas concert “Jingle Ball” was held and several celebs paraded the stage, such as BTS and Katy Perry.

However, despite the incredible presentations of both, the singer decided to joke during her presentation, but ARMY did not consider it funny. We tell you what happened.

Katy was one of the last to appear, so she made a joke about BTS fans being at the event even when it was night, implying that they were too young to stay there and lose their bedtime. OKAY??? The fandom considered that it was a comment of bad taste and that he referred to them as if they were just “girls”.

Through social networks, the ARMY expressed annoyance, even some created a hashtag to prove that it was nothing funny. Some defended Katy, others asked that both artists be respected and not taken so seriously, because as bad as it was it was just a joke. What do you think?

Actress reveals why Amy and Sheldon’s love was so dear

“RHONY” star Leah McSweeney says about the correspondence with Rihanna: “The...