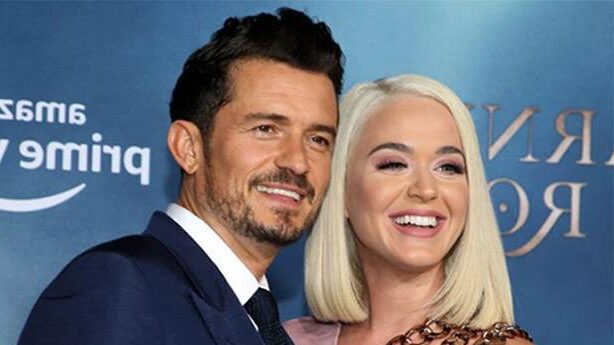 The love of this couple has overcome all the tests and conflicts that have occurred so far in their relationship.

The couple have shared the quarantined time as they both adjust to their new facet in life, that of parenting . Although they have faced difficulties, Katy assures that their relationship is the best and, in addition, she confesses to having put the actor Orlando Bloom to the test .

The singer, who recently released her single Daisies , spoke to SiriusXM Hits 1 for a video interview , where she commented that just like any relationship, they face ups and downs in their day to day.

However, the singer admitted that she is surprised by the level of support she has received from the actor, since despite the fact that Orlando Bloom now knows everything about her and has seen her in an infinity of situations, he remains at her side as always.

People close to the couple say that they are both going through a lot while adjusting to the idea of becoming parents , since both want to give their best and be prepared for when their first-born arrives.

But the singer is not the only one who has spoken about their relationship, since recently Orlando Bloom told the media how his love story began with Katy Perry .

RM WILL HAVE A NEW COLLABORATION THAT IS RELEASED IN JANUARY...

Becca Tilly praises friend Hayley Kiyoko for teaching her to “be...