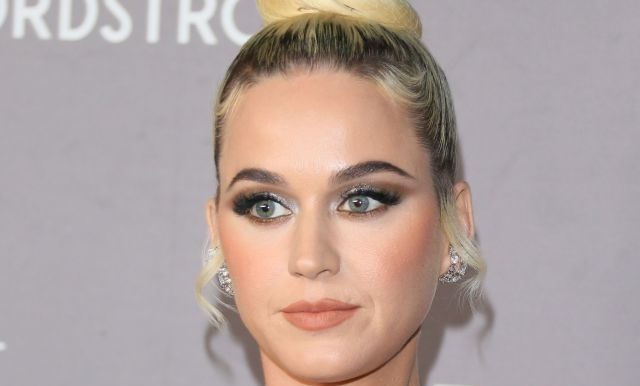 Katy Perry has started the month of December invaded by the Christmas spirit. The first thing he has done is announce the release of a carol’s video clip. But nobody expects any new song because it is the one he released last year: Cozy Little Christmas.

What he hasn’t done yet is explain why he decided to record a video clip a year after launch. Although, the truth is that it does not matter much because seen the teaser, we are delighted with the idea. Pull back that surrealism that characterized some of his videos.

At the moment we have seen her with a very Christmas tree hairstyle and a red dress as if it were Mamá Noel and, best of all, the company that has been sought to start dancing. Because nothing to get melancholic, his carol is one of those that encourage and put you to dance.

But it is not the only surprise he has prepared. In fact, he has already announced that he will have his own advent calendar, one in which you wake up every day with a surprise. “Did you see the revelation of the cozy calendar of the 25 days of Advent? Make sure you stay tuned every day to be the first to see the draws, clips and photos like this, ”he wrote on his networks.

And he did it next to an image of her dressed as if she were a most suggestive Mother Christmas. We are already looking forward to discovering the next surprise.

It seems that his trip to Japan with his fiance, Orlando Bloom, has worked like a charm. You just have to see the photos you have shared to realize that it has helped you to foster your creativity.