Home Celebrity Katy Perry is expected to earn about $ 40 million for publicizing... 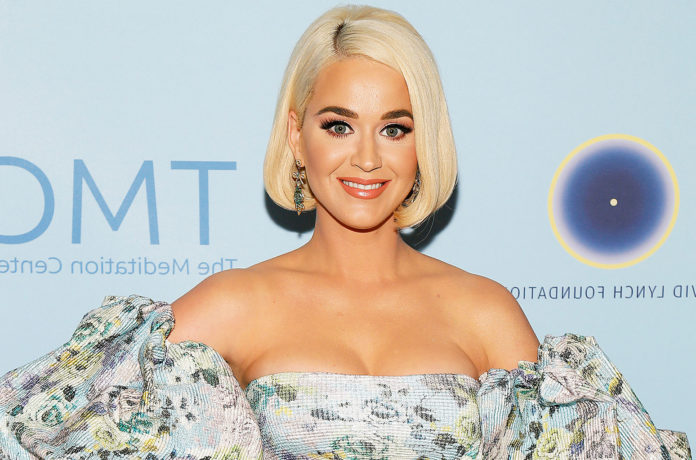 Katy Perry took a rare action by quoting a mark on the title of “Harleys In Hawaii”, her latest single. The idea was to convey the nice idea of a motorbike ride in Hawaii, which worked very well, but don’t think that was for free…

According to the Markets Insider website, the singer got a deal with Harley-Davidson, which makes motorcycles, and is expected to earn over $ 40 million.

The video already has 13 million views on YouTube and 25 million on Spotify. Of course, so much volume benefits the brand, which will be rewarded.

“We work with our local dealer in Kauai to buy bikes for the music video, and that’s all we provide,” said one Harley-Davidson executive. The company also paid a fee to be able to promote photos and music video clips on its social media channels.