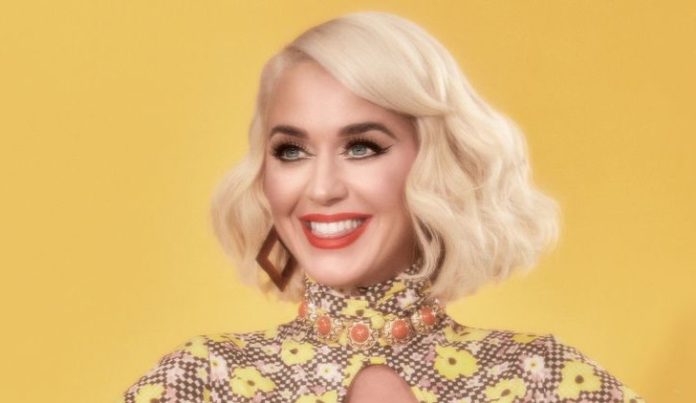 Katy Perry confirms her pregnancy with ‘Never Worn White’, her new video. The news took her followers by surprise, who expressed their congratulations to the happy couple

The internationally famous singer released the news of her pregnancy through her new musical production. With the release of her video ‘Never Worn White’ she shared a new stage of her life, both personally and in music.

It is an emotional ballad about how the person he loves has managed to complement her life, letting her show her best, choosing to take opportunities even when she feels fear, because he knows she has the right person by her side.

During the video we see Katy surrounded by colorful backgrounds where pink tones and flowers predominate, while she confesses her feelings and opens her heart by committing to do the best she can to make her relationship work and stay that way for a long time.

Through the lyrics, the singer confesses that she visualizes herself with her partner in several years, with a family and living happily side by side.

Katy’s sweet words were not only a way to share how much she loves Orlando Bloom , since this video was accompanied by the revelation of Katy’s belly where we can appreciate her pregnancy.

The fans of the artist have expressed their emotion by sharing the joy of Katy, who for years they have seen going through ups and downs in her personal life. Katy was married for 14 months to comedian Russell Brand, who would ask her to text to separate while she was on tour.

Now that her relationship with actor Orlando Bloom has been maintained for several years , she seems to be stronger than ever, where both are ready for a new stage of their relationship where they will share, in addition to their love, a family that is just beginning.

The emotional ballad ‘Never Worn White’ has gone around the world uniting the followers of the singer in a gesture of admiration due to the adversities she has faced.