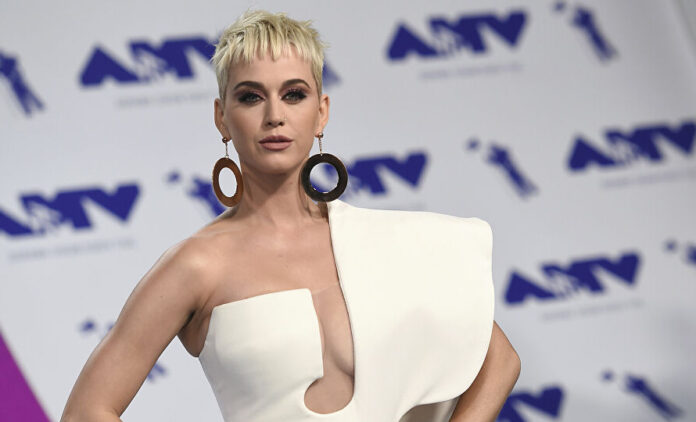 The singer shared details of the premiere with her followers on social networks.

The singer has reported that very soon her followers will be able to listen to the first single from her fifth album , which she has referred to as # KP5 . Along with this announcement, Katy revealed some details of the song she is about to release.

Through her social networks, Katy Perry shared a photograph where we see her surrounded by nature and yellow flowers, a space in which the singer is happy while placing her hands on the nape of the neck and turning her head towards the sun.

With this fresh image, the 35-year-old singer announced the first single from her next album , a song that will be titled ‘Daisies’ and can already be pre-saved from now on. The release of this song is scheduled for May 15 and her followers have shown her their full support using the hashtags #katyperryiscoming and #DAISIES .

The world-famous artist had revealed a clue to this new release from her Instagram account , where she posted a photograph of a pair of sandals with a flower on the front, which are part of her own clothing and shoe collection.

Previously, the singer premiered the song ‘Never Worn White’ along with a video that would confirm her pregnancy with actor Orlando Bloom and, later, she herself would confirm that they are expecting to receive a girl .

Fans were touched by Damon’s kind gesture in the “House of...