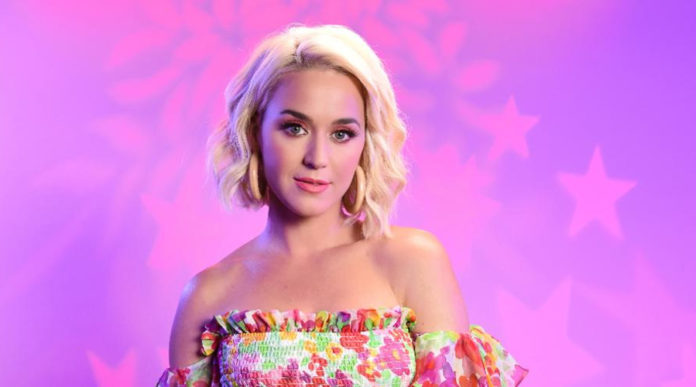 The singer revealed a small preview of her new single, which opens in a few hours.

Katy Perry is back! After releasing her song ‘ Harleys In Hawaii ‘ in October 2019 and in the middle of waiting for news of her new album , the singer filled her fans with excitement by revealing that she is ready to resume her musical career with a new single .

In case you thought you would have to spend a lot of time to listen to Katy Perry’s new song , you are very wrong. Read on to know all the details of ‘ Never Worn White ‘.

Through her Instagram account , Katy Perry sent a cordial invitation to her fans to join the premiere of her new video ‘ Never Worn White ‘, her next song that will be available from midnight.

In the preview shared by the singer, we can hear a melody played on piano while Katy appears dressed in white and with a large floral ornament on her head.

However, what has caught the attention of many is the brief scene where we can see Katy Perry with a somewhat bulky belly while touching her with her hands in a very careful way, which is why rumors that the singer could be pregnant with her future husband Orlando Bloom have come up again.

Watch the teaser below:

Are you ready for the premiere of ‘ Never Worn White ‘?

How to vote for BTS in M! Countdown?