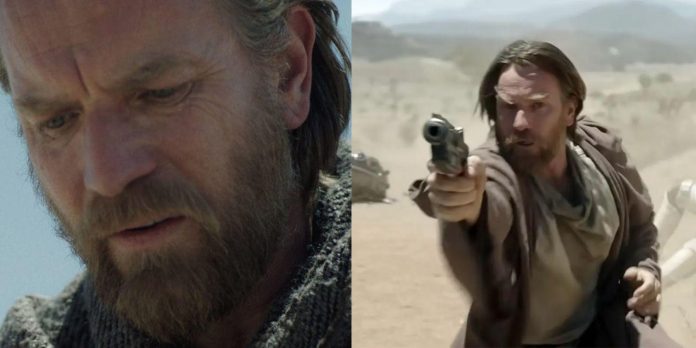 Now that the first season of the “Star Wars” spin-off “Obi-Wan Kenobi” has ended, some fans are desperately hoping that there will be a second one. It turns out that those in charge of the Disney Plus show are shedding light on whether there could be another chapter of this particular “Star Wars” saga.

There is, of course, a certain difficulty in creating the second season of Obi-Wan Kenobi. Some believe that there is not much to tell about the man who eventually became “Old Ben” in the original Star Wars trilogy. Of course, this is not entirely true, given that he is still relatively young during the action of this series. However, so far there hasn’t been much information about Lucasfilm’s plans for a streaming series.

In a new interview with Entertainment Tonight, Deborah Chow and Kathleen Kennedy seemed to give some hope that even though there was one plan, it might change for the incredibly popular Obi-Wan Kenobi now that this season is over. Chow said that when they started the series, it was always conceived as a limited series. She added that the season had a “beginning, middle and end,” and said they “didn’t think about anything.”

However, Chow hasn’t completely closed the door for a second season. The director said that if another part appears, there “must be a good reason for it.” She did not specify what exactly should be a good reason, but at least one of these reasons may be ratings. Indeed, the show ticked these boxes with a record number of viewers on Disney Plus.

Producer Kathleen Kennedy echoed Chow’s opinion in many ways. She also said that the plan has always been to have a limited series, but if there’s enough push to get a sequel, it’s not entirely out of the question. Of course, it’s entirely possible that Disney could continue exploring this time period in the Star Wars universe from a different perspective. It has long been rumored that a new series dedicated to Cal Kestis, a character in the video game Star Wars Jedi: Fallen Order, may get the green light in the near future.

The first season of Obi-Wan Kenobi also ended in such a way that it would certainly be possible to start a second season. Without going into details of what it might be, there seems to be something to show in Darth Vader’s ongoing mission after the Empire took control of the galaxy.

Obi-Wan Kenobi is now available on Disney Plus.

Injustice: Gods Among Us Will Have An Animated Film; First Details