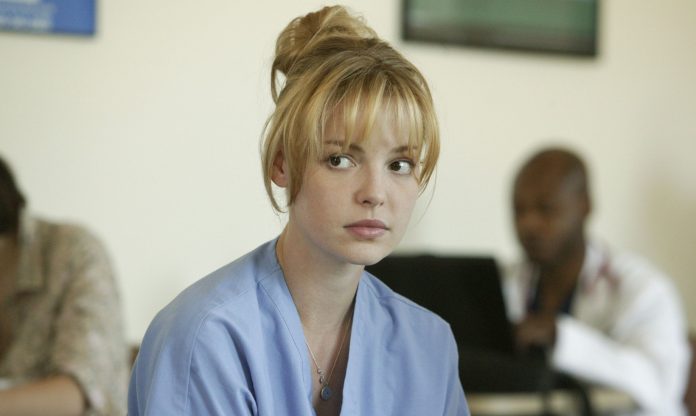 Season 17 of Grey’s Anatomy will return a week later than planned with a new episode on ABC, the network confirmed this week.

The longest-running medical drama of all time on television, it is characterized by the high frequency it has taken into account of the rotation of its characters.

Over 17 seasons, Grey’s Anatomy fans have seen many people come and go who played characters who became fan favorites over the years.

Without a doubt, one of the most important outings that greatly impacted the drama’s regulars was Alex Karev, played by Justin Chambers since the beginning of Grey’s Anatomy.

Recall that Alex Karev said goodbye to the medical drama without appearing on screen, when he, through a letter, confirmed that he was leaving with his ex-wife Izzie Stevens (Katherine Heigl) to take care of his twins on a farm .

So far, actor Justin Chambers has not explained the reasons that led to his strange departure from the ABC drama in season 16. Something that bothered fans by the way the story of his character ended.

And it is that although Chambers has not spoken about it, his co-star Katherine Heigl from Grey’s Anatomy has just broken the silence through an interview with Entertainment Tonight while promoting the launch of his new series Firefly Lane.

Heigl, left Grey’s Anatomy in a situation similar to Chambers. Although it was not a bit strange, the relationship between the actress who played Dr. Izzie Stevens until the sixth season in 2010 and the creator of the drama Shonda Rhimes, was not going through a good time.

Now, Katherine Heigl shared her feelings about the conclusion of the story of Izzie and Alex on Grey’s Anatomy in season 16, whose characters did not have a true farewell story on screen.

In this regard, Entertainment Tonight asked Katherine Heigl about Alex Karev’s strange farewell almost a year later, and she got the following response after stating that she has not seen the episode:

When asked about a possible comeback, given that Grey’s Anatomy season 17 brought a number of former cast members back to Meredith’s happy place, Heigl had this to say:

“I would never say never, but it’s not likely.”