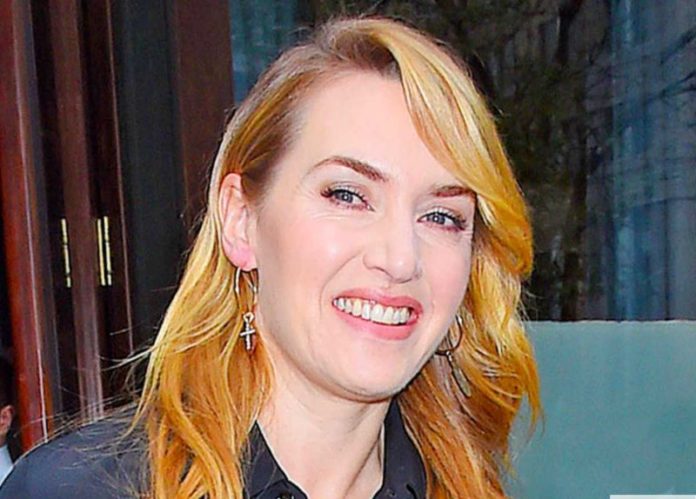 Kate Winslet was awarded the Order of the British Empire in 2012, but more recently, she confided in this amazing encounter on the British show The Graham Norton Show.

“There’s a whole ceremonial, and she’s used to it. You are asked to come forward and make a reverence, or something similar, she said. You advance your hand to shake it and she pushes it away, as if to signify that it’s okay you can go back. I did not expect that ! ”

Graham Norton then asked him what the queen had said before quietly summoning him back. “She congratulated me on my work and asked me if I had children. I replied in the affirmative and she told me that it was the most important … It touched me a lot, “explained the actress revealed by the movie Titanic.

She was not the only one to be picked up by Queen Elizabeth, runner Lewis Hamilton, also interviewed by Graham Norton at the time, said, “I was very excited and started talking to him, but She took me back and told me that I first had to go to my neighbor on the left and her neighbor on the right before she came back to me “and add, amused,” It’s a Adorable woman and we discussed how she occupies her weekends, and music. She is very nice !”