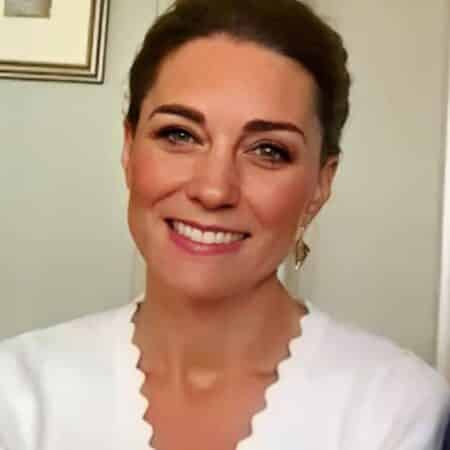 Duchess Kate Middleton’s parents’ villa is worth millions! We take you on a guided tour of Bucklebury Manor.

The luxurious home of Kate Middleton’s parents is worth millions!

Catherine Middleton, her real name, is the daughter of Michel and Carole Middleton. Prince William’s wife is the oldest of her siblings.

Indeed, the young woman has a little sister, Philippa also known by the first name of Pippa. But she also has a little brother named James.

The fate of the young woman and her family will change when she meets her future husband on the benches of the university. Since the marriage of their daughter, Carole and Michael Middleton have therefore become very close to the British royal family.

In fact, since 2012, Carole and Michael Middleton have lived in a beautiful home in Berkshire. It should be noted that before this the family resided in another villa in the same British county.

The latter was worth no less than £ 1.5million. But their new home costs even more.

Indeed, the parents of the Duchess Kate Middleton had bought it for the sum of 4.7 million pounds sterling. Just that !

The two spouses had bought this house to have a little more privacy. And it must be said that the villa has kept its promises! We tell you more.

KATE MIDDLETON: THE SUPERB HOUSE OF HER PARENTS

On Instagram, a fan page of the Duchess of Cambridge unveiled a multitude of photos of her parents’ home. You should know that the house has 7 bedrooms.

In the photos shared on Instagram, we can see two major trade fairs. For their decor, Kate Middleton’s parents opted for very simple nude tones that bring luminosity to living rooms.

In the two living rooms, there are also two fireplaces. This immediately makes the rooms much warmer.

We also discover the kitchen of this beautiful residence. This one looks rather traditional with a large wooden table in the middle.

You can also see a beautiful veranda with bay windows on all the walls. In addition to the 7 bedrooms, the house also has an entrance hall, a dining room and a library.

Kate Middleton and her family also enjoy a large garden on their property. Indeed they have no less than 7 hectares on their land!

The family also has a tennis court and an outdoor swimming pool. In fact, Pipa Middleton and James Matthews celebrated their wedding in the garden of the young woman’s parents.

When little George was born in 2013, Prince William and his wife settled down for a good time in the Bucklebury villa. It was from their garden that the couple shared a first photo with their son.