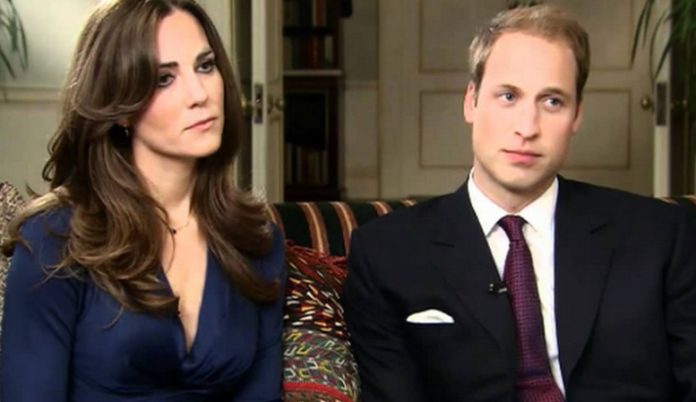 The departure of Meghan Markle and Prince Harry in the United States seems to settle the small matters of Kate Middleton and Prince William.

Kate Middleton and Prince William have perfectly accommodated the Meghxit. They also took the opportunity to hire a digital communication specialist who has worked in the past … with the Sussexes.

On March 31, the Meghxit was finally activated! No more royal obligations for Meghan Markle and Harry. Now free, the Sussexes have a multitude of projects in mind. For her part, Kate Middleton is more active than ever to serve the Crown.

Supported by her husband Prince William, she calls associations every day . In this time of crisis, Archie’s aunt wants to help them as best she can.

To date, Prince Charles seems to be much better. Information that delighted the English! He also posted reassuring images on his health on his social networks. For her part confined to Windsor Castle, Queen Elizabeth II also made a rare television address to address her subjects.

After the setbacks within the Windsor clan, the royal family appears united and united. The latest news is that Kate Middleton and Prince William seem to want to modernize their image. Living for a time in the shadow of Sussex, they want their revenge. According to People, the couple hired David Watkins, a social media specialist who has worked in the past with … Meghan Markle and Prince Harry.

KATE MIDDLETON AND WILLIAM TAKE REVENGE ON MEGHAN MARKLE AND HARRY!
Indeed in the past, this 27 year old man managed the social networks of Sussex . According to People after the Meghxit, David Watkins quickly changed his LinkedIn status. We can thus read that he works for the Cambridge couple. Better: David Watkins takes care of the digital COM service and social networks of Kate Middleton and Prince William.

See Also
Meghan Markle would be too castrating with Prince Harry: new revelations about the Sussex couple!

An unexpected chance for the latter. David Watkins was therefore not long unemployed! Before the famous Meghxit, Meghan Markle and Harry had separated from a good part of their staff. And David Watkins was one of them.

Happy luck or strategic choice of the Cambridge couple ? For the moment, the mystery remains intact!

You will have to be patient to learn more. To be continued.

Issa Vegas Knows Very Well What She Has And How She...