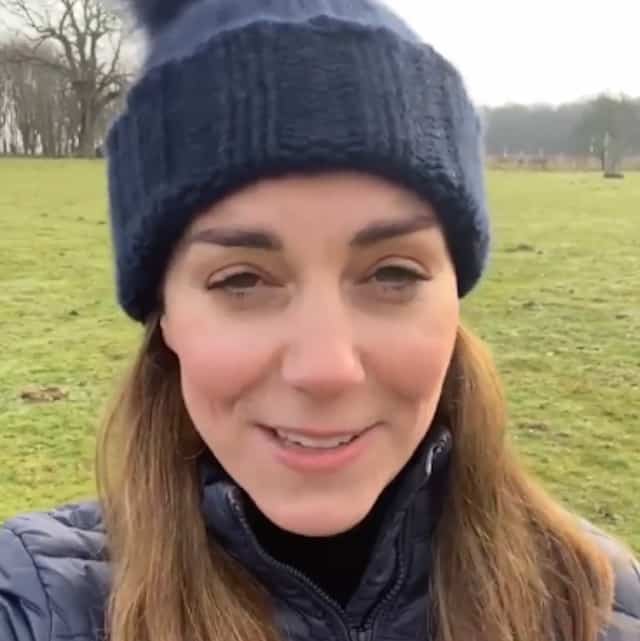 Kate Middleton and William are very attached to the crown. Still, they might decide to relinquish their titles soon.

Kate Middleton is very involved in the royal family. Still, she could end up relinquishing her titles with her husband, Prince William.

Kate Middleton married Prince William in 2011 and joined the royal family. The star wants to be very involved and has done a lot since the departure of Meghan Markle and Harry. Thus, in recent months, she has become indispensable to the crown. Besides, the English have noticed it.

During the confinement, the Duchess worked with many associations. She did everything to help her people face the health crisis. Not to mention that she also had to play her mother role with her three children. William’s wife had a hard time looking after George, Charlotte, and Louis.

Kate Middleton is therefore preparing to become queen one day. However, the Republic, a British Republican lobby group, does not seem to like it. As Melty echoes, the latter want to replace the monarchy with the republic and believe that William will never become king.

“I think Kate and William should drop their royal titles. Ultimately, Queen Elizabeth II should be the last monarch. This idea that this guy is going to do very little for the next 20 or 30 years and then become our head of state sucks, ”said Graham Smith, the group’s CEO for the Express.

So, if the Republic group is to be believed, William and Kate Middleton will never become king and queen in England. They also ask that the latter drop their royal titles. However, the two stars can count on the support of Richard Fitzwilliams, a royal expert.

For him, Charlotte’s mother and William will never give up their titles. Moreover, they have been trained for years to take over in their country. The expert knows that Harry’s brother has changed a lot in recent years.

“William is heir to the throne and Kate will one day be Queen Consort. The royal duties that William and Kate take on are meaningful and a very good preparation for royalty. He has done a great job of opening the debate on mental health issues and launched the Earthshot Prize to help the campaign to save the environment, ”he told the Express.

Thus, for him, Kate Middleton and William have everything to be a very good king and queen. “Duty is essential for members of the royal family. The Queen has been dedicated to this her whole life and William and Kate will, I am sure, be ideal for the tasks given to them, “he said. The two members of the family should therefore keep their titles.

Suga celebrates his birthday with the love and support of ARMY