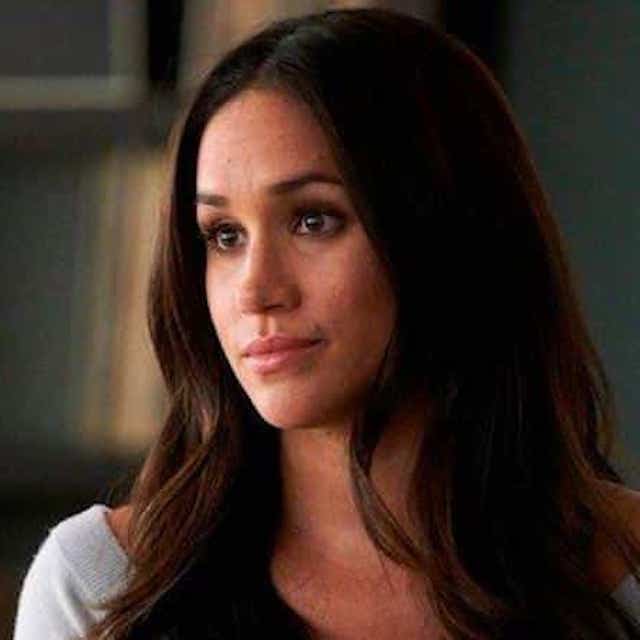 Kate Middleton and Prince William have still not reacted to the pregnancy of the former Duchess of Sussex, Meghan Markle.

Since the announcement of Meghan Markle’s pregnancy, Kate Middleton and Prince William have remained silent. The Cambridges have still not congratulated or greeted him.

Silence can say a lot. So, Kate Middleton and Prince William are no longer interested in the old Sussexes at all? Indeed, the latter have not spoken since the announcement of Meghan Markle’s pregnancy.

So Archie’s parents took advantage of Valentine’s Day to share the news with the world. “We can confirm that Archie is going to be a big brother,” they first wrote in a statement.

Before adding: “The Duke and Duchess of Sussex are overjoyed to welcome their second child. So, as with every birth of a new royal baby, everyone lets their joy explode.

Everyone, or almost. More than forty-eight hours have passed since Meghan Markle and Prince Harry announced. Yet no shadow of a heartwarming message from the Cambridges.

First, they didn’t bother to write a single statement to congratulate the couple. But besides, they didn’t even want to sign the congratulatory message from Buckingham Palace.

However, being frontline members of the Crown, the parents of George, Charlotte and Louis should have appeared. But in the message we can read only:

“His Majesty, The Duke of Edinburgh, Prince Charles and the rest of the family are delighted and wish them well.” That’s not all !

On Kate Middleton and Prince William’s Instagram account, we don’t find any reaction either. And they can’t say they aren’t very active on social media. It’s wrong !

So, did Meghan Markle and Prince Harry have the chance to get a nice note in private? At the moment, no one can know. But, at a time when the news travels quickly, you have to believe not.

In any case, this silence is not surprising. Between Kate Middleton and Meghan Markle, the relationship has never been in good shape. And for good reason, the Duchess of Cambridge would never have wanted to become friends with her.

So why did Kate Middleton not want such a relationship? According to Jennifer Saayeng, an expert, the reason is very simple.

“Kate felt they didn’t have much in common,” she said. Their only common point? “The fact that they lived in Kensington Palace.” No more no less !

Still, “Meghan has been reported to want a strong and close relationship with her sister-in-law.” So, we have to believe that the Duchess of Sussex has ended up being right.

The first trailer of the new season reveals bad news