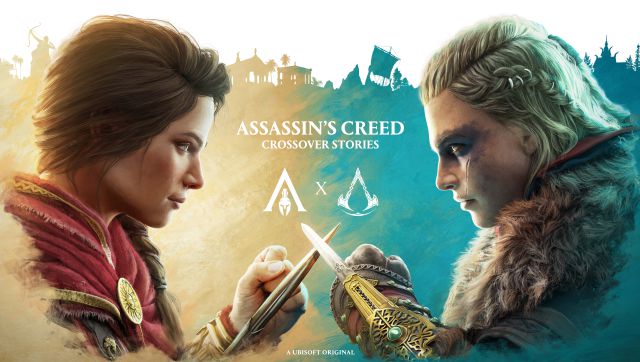 Assassin’s Creed Crossover Stories opens two story arcs that add new main missions to both video games. Ubisoft has started to tear down its roadmap regarding Assassin’s Creed Valhalla Year 2, which will include the large paid expansion Dawn of Ragnarök, as well as some free content. One of them is Assassin’s Creed Crossover Stories, a series of permanent events that will serve as the setting for a long-awaited return, that of Kassandra. There will be two mini-expansions, one for Odyssey and one for Valhalla.

How is it unlocked?

In Assassin’s Creed Odyssey, the pack will be unlocked after finishing Episode 1 and reaching Megaris, but the studio recommends finishing the main game to avoid spoiling. After the events narrated in the video game, Kassandra searches for a new purpose in life, which she finds thanks to “some familiar faces”, who suggest she look for objects from the Isu.
In Assassin’s Creed Valhalla she will be unlocked upon reaching Settlement Level 4, after meeting Valka the Seer. Kassandra and Eivor will meet and have to search for one of the Fruits of Eden, a dangerous artifact of the Isu.
Assassin’s Creed Crossover Stories will add two completely new islands to explore. Players will continue the game with their chosen characters, namely Kassandra or Alexios in Odyssey. In Valhalla, Kassandra will not be controllable, which you will handle to the male or female version of Eivor.

The Batman suit of the Future has a Hidden Weakness that...

DISPUTES! There Is a New Kanye West Song About DJ Khaled’s...