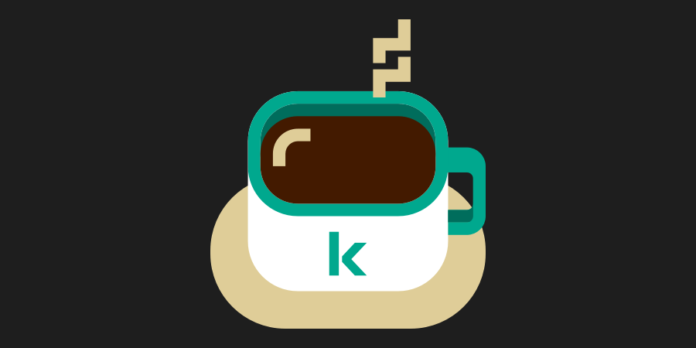 Kaspersky unveils the Android Self Test Framework, Kaspresso, for mobile developers. The test tool will make it easier for developers to find errors in their applications and accelerate their publishing.

One of the key challenges mobile developers face is choosing the right self-test tool to find errors in their applications and reduce delivery times. Although developers use self-testing tools such as Espresso and Appium, they do not adequately address issues such as readability, logging, and user interface test architecture. 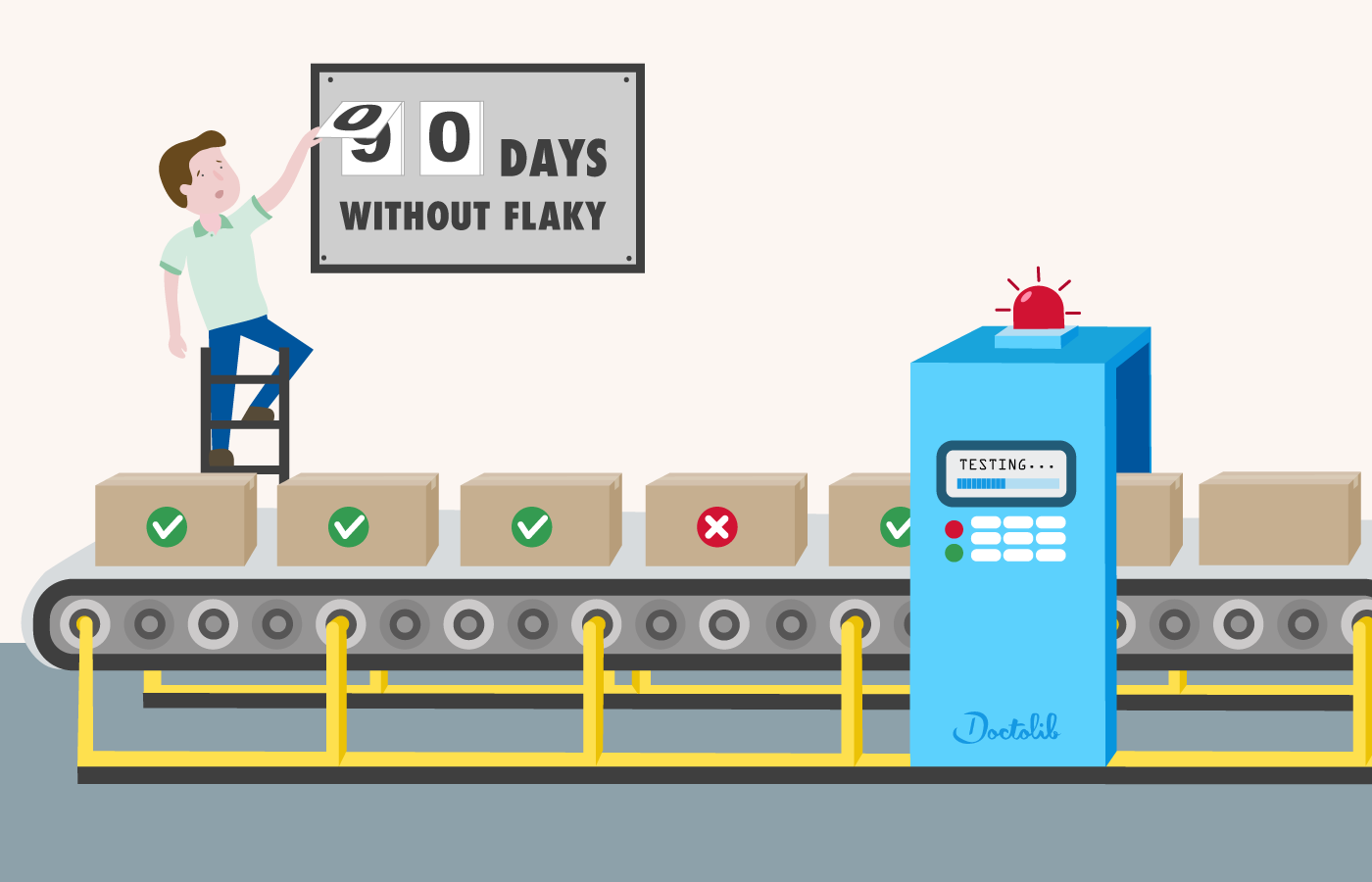 The Kaspresso tool was developed to overcome problems that prevent developers from writing clean, stable, easy to maintain, and understandable UI tests. The tool uses the Espresso and Cocoa libraries to create automated Android tests. Kaspresso also improves the readability of user interface tests offered as a DSL wrapper on Espresso, thanks to the inclusion of the Cocoa library, taking test definitions to a new level.

Kaspresso can also solve problems with Flaky tests and diaries. Flaky test is a test that applications can fail or pass for the same configuration. Such behavior can be detrimental to developers because test errors do not always show errors in the code. To download Kaspresso, go to KasperskyLab’s GitHub repository.

Climate Change Will Destroy Half of the Beaches in the World