Home Celebrity KAROL G RESPONDS IN AN FUNNY WAY TO THE RULORS OF INFIDELITY... 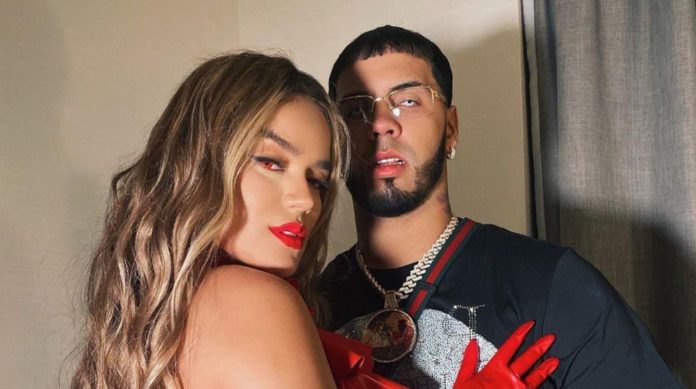 Karol G and Anuel AA are one of the most popular couples in the urban scene, they have even toured together and collaborated on some songs.

In their social networks they usually show off their romance; However, recently the couple was involved in rumors about an alleged infidelity on the part of the singer. Que? But to the surprise of many, Karol responded to the fake news in a unique way.

A video of Anuel was circulating on social media at a party where he was supposedly living with some friends, but Karol was not present. The Internet began to speculate about a hoax, but the singer responded with a screenshot to show that the video was a year ago, at which time they were not yet dating.

Karol accompanied his response with the message “To stop suffering” LOL So far, Anuel AA has said nothing about it, but it seems that the couple is more united than ever and the rumors do not affect them.

A better life: Why did Fabienne Carat leave?