Home Entertainment Karol G Falls In Concert, Rolls Down The Stairs And Gets Up... 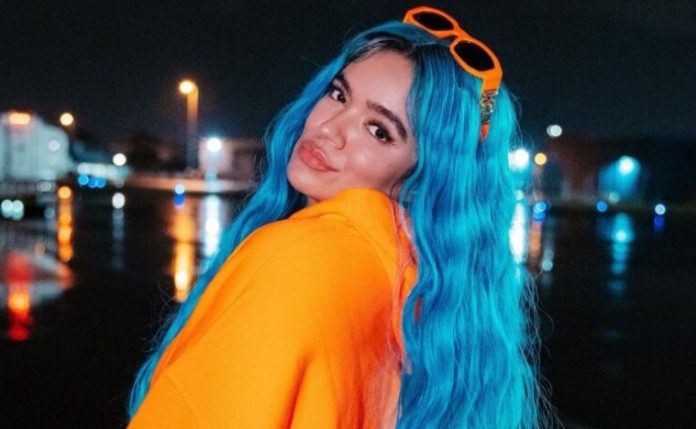 The singer had a problem with her shoes and fell off the stage. Carolina Giraldo Navarro, better known as Karol G, suffered a spectacular accident when she fell off the stage, rolled down the stairs and ended up getting up in style.

During her Friday concert in Miami, United States, at the FTX Arena, the singer was giving her presentation that is part of the “Bichota Tour”. However, beyond its spectacular show, attendees remember this concert due to the accident of the interpreter of “Tusa”.

Through social networks, the fans present, captured the spectacular fall of Karol G. In them, it is seen how the singer’s shoes fit between the stairs of the stage, while she was trying to sing, then she loses her balance and falls down Up the stairs, she rolls to the main platform and, after a few seconds on the floor, gets up.

The images of her stumble went viral in a matter of hours, but don’t worry, the singer is fine. Karol G revealed that she broke her nails and injured her knee . However, the concert continued after she levitated in style and continued singing, prompting a standing ovation from her fans.

Watch the video of the fall of Karol G