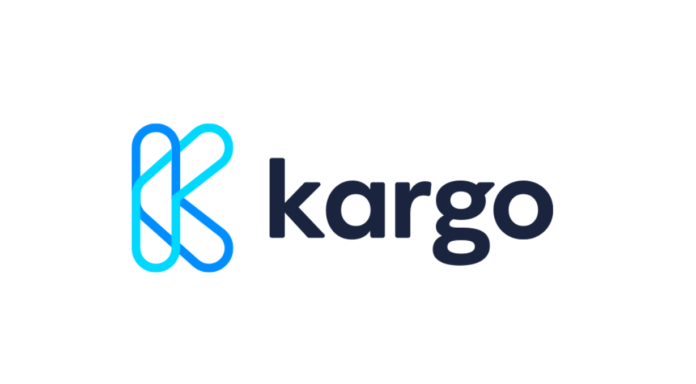 Cargo, a logistics initiative founded by Uber’s ex-Asian manager Tiger Fang, received $ 31 million in the A Series investment round.

Cargo, a logistics initiative founded by Uber’s ex-Asian manager Tiger Fang, received $ 31 million in the A Series investment round. The companies participating in the investment tour were announced as Tenaya Capital, Sequoia India, Mirae Asset Management and Intudo Ventures. Uber CEO Travis Kalanick was among the names that invested in Kargo that purchased seed a year ago.

Kargo takes some of the concepts behind Uber and adapts it to logistics. With cargo, we can say that commercial customers call trucks to transport using a mobile application or website, but the scope is wider. Unlike Uber, the initiative works with truck operators and third parties rather than truck drivers. This enables an institutional network to be created.

Let us remind you that the Cargo established in 2018 has already created a network of more than 6 thousand active transporters and more than 50 thousand trucks nationwide.

Kargo has interesting plans for the new investment it has received. Because the company says it will donate 1 million dollars of its investment in Indonesia as part of the fight against corona virus. Let’s also remind that Cargo employees contribute to this donation by deducting their salaries. In this context, the CEO and founder of the company, Tiger Fang, also announced that he will not receive a salary during the next year. The initiative also partnered with various charities, including Kita Bisa, PT Akar Indah Pratama, to provide healthcare workers and patients in hospitals with food and essential medical supplies.

Kargo said it took several measures to keep drivers safe during the outbreak. The company appropriately disinfects the stops and recommends using the electronic delivery application to limit physical contact between users.