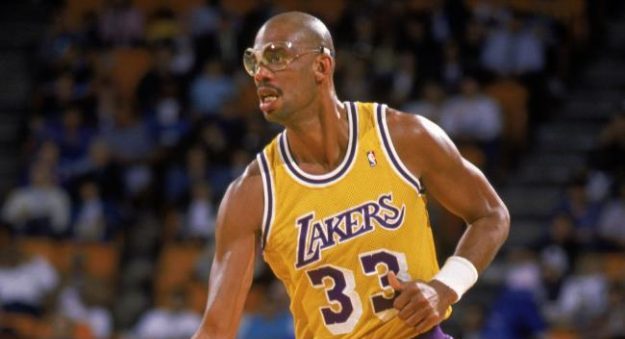 The sports world is in shock after the tragic death of Koby Bryant. Beautiful words about one of the biggest stars in the history of basketball gave the legendary Kareem Abdul-Jabbar.

– It’s difficult to say how I feel about Koby’s loss. He was a special man. I met him as an 11-year-old boy because I knew his father, Joe. Kobe was great, I can’t believe it all directly – he said in a video posted on Twitter.

– This loss is amazing, it is difficult to express the tragedy of the family now. I am with you in my thoughts and prayers. Kobe was an extremely family man, his family came first – he added.

Abdul-Jabbar pointed out that Bryant was more than an athlete. – It was an idol, a legend and a great inspiration for the whole generation. I had the honor to know him and see how he performed on the pitch. I witnessed his 81 points scored against the Toronto Raptors, it was unbelievable – he admitted. “Rest in peace, Friend,” he finished.

Kareem Abdul-Jabbar is a former American basketball player, playing in the middle position, a member of the Basketball Hall of Fame. He is also the best scorer in NBA history.

Kylian Mbappé: a diva in the France team? “Capricious and sulky”, his teammates “annoyed”