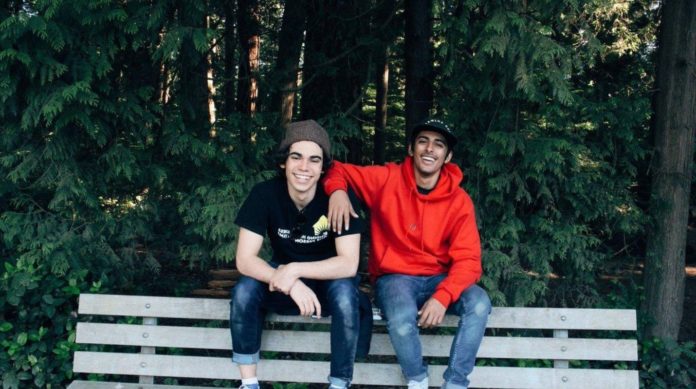 In the middle of the year of Cameron Boyce’s death, his friends and colleagues continue to remember him and make small tributes to the actor.

On this occasion, Karan Brar, who played “Ravi”, brother of the Disney star in the series “Jessie”, decided to give a small gift to his friend. Both developed a relationship beyond acting were treated as if they were family.

Through his social networks, Karan shared a series of photographs about Cameron, one of them was before his 19th birthday, which, as a small tribute, he decided to recreate it with a tattoo that he will now carry forever in one of his arms. Snif

Karan showed the image of his new tatto and also remembered that when he turned 15, Cameron gave him a letter calling him his “Adventure Couple”.

Cameron and Karan managed to develop a friendship outside the set, shared several photographs on their social networks and were treated as if they were really brothers, although in the series, “Luke”, Cameron’s character, came to annoy “Ravi” for being the brother nerd, but reality surpassed fiction and his brotherhood will be remembered forever.