Home Entertainment KARA Completed a Seven-Year Break With The Release of an Album Dedicated... 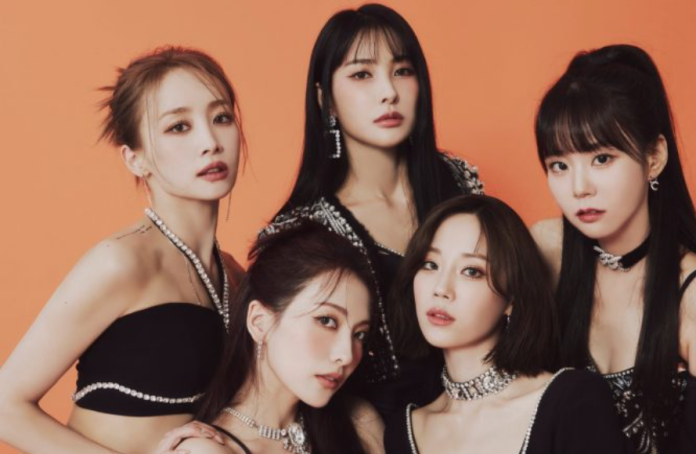 On November 29, at 18:00 Korean time, KARA released their special mini-album “Move Again” along with a video clip for the title track “When I Move”. The new record and visuals represent a never-before-seen line-up of KARA, which includes former members Nicole and Kang Ji-yeon, who left the band in 2014, before the youngest member Ho Yong-ji was added to the line-up.

In the lavish video, the five KARA members put on evening dresses and raise a toast to celebrate their reunion, and then get up to dance when the room is covered with confetti. In other shots, the female group performs the choreography of the song against the background of a sparkling staircase.

“Move Again” includes three more songs, the lyrics of each of which are written by the participants. His opening track “Happy Hour” was written by all five members of KARA, and Nicole and Kang Ji-yeon wrote the lyrics for the title track. The latter also co-wrote “Shout It Out”, while the former wrote a closer album “Oxygen”.

Rumors of KARA’s return first began to spread earlier in June 2022 after the female group met to celebrate their 15th anniversary with a casual photo shoot.

“It was the first time when everyone who went through the ups and downs together under the name KARA came together to celebrate, share their stories, laugh and cry together and comfort each other’s sinking hearts, and this gave me hope that we could become a little happier,” the leader of Gyuri said at the time.