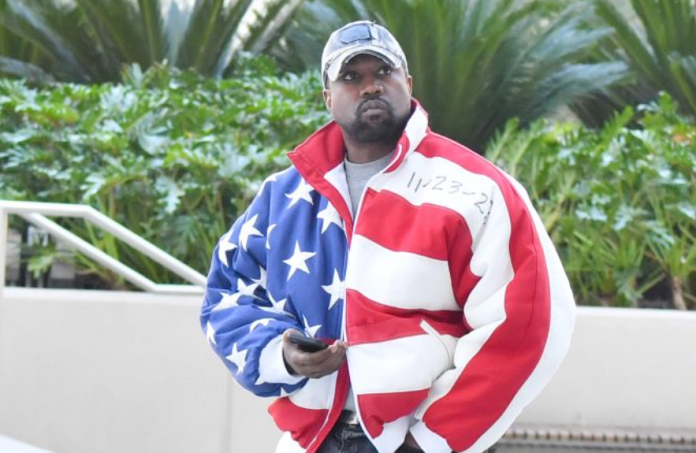 The Reddit community created to unite Kanye West’s fans, which is mostly considered the “official” subreddit of the disgraced rapper, was flooded with messages condemning West for his recent comments praising Nazism, as well as memes praising rival artists (mainly Taylor Swift) and facts. about the Holocaust.

At the time of writing, only two of the last 100 posts on r/Kanye contained positive opinions about West, and both received an overwhelming majority of votes.

There are several memes ridiculing those who still insist on defending the rapist — most of them based on the common argument that West is flawless because he did the “Graduation”— while dozens of posts use memes to indicate that West is on a downward spiral. into fascism.

Many humorous posts are also based on West’s long-standing rivalry with Swift, as dozens of Reddit users took to the forum with memes declaring Swift the best artist.

Shout out to Pete Davidson who lost his father in 9/11, suffers from BPD, anxiety and heavy depression, still didn’t became a nazi. from Kanye

However, most of the posts on r/Kanye are serious messages aimed at informing West’s fans about the tragedies caused by the Nazis and other right—wing extremists.

Some shared personal stories of relatives who were directly affected by the Holocaust, while others shared archival documents about the historical genocide, as well as information about the consequences of anti-Semitism in the real world and how it spreads in modern conditions.

I can’t stop thinking about my bubbe. from Kanye

The takeover came after West’s interview on Infowars — a talk show hosted by far-right conspiracy theorist Alex Jones — where he openly praised Adolf Hitler and defended the actions of the Nazis. Among the many inflammatory statements he made was the statement that “we must stop constantly condemning the Nazis,” and the false statement that there was no Holocaust.

Shortly after the interview, West tweeted an image of a swastika inside the Star of David, leading to his third Twitter ban in less than two months. Parler also came out to confirm that West’s buyout of the company was closed.