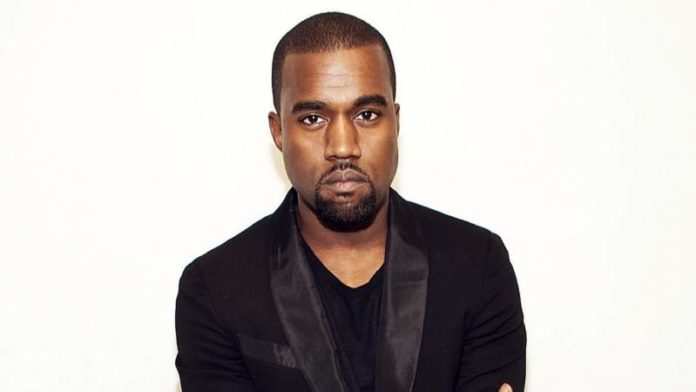 Kanye West wanted to surprise and ended up in jail .What did he do?
The act of the rapper who left him behind bars.

Kanye West went to the federal prison in Houston to sing some of his Christian songs and was praised by the authorities.

The American rapper was visiting the Houston jail to bring a message of love and peace to the inmates with their Christian songs.

The record producer was accompanied by his gospel choir, “Sunday Service,” performed his most recent songs from the new album “Jesus is King.”

In the video you can see how some of the prisoners joined in singing, kneeling or gathered to pray with the singer born in Atlanta.

The artist appeared before more than 200 male interns, then went through an underground tunnel and reached the women’s annex. Ed Gonzalez, the county sheriff, said Kanye West said that what he was going to do was not a show, but “a mission.”