Home Celebrity Kanye West on trial against the EMI label: we know more! 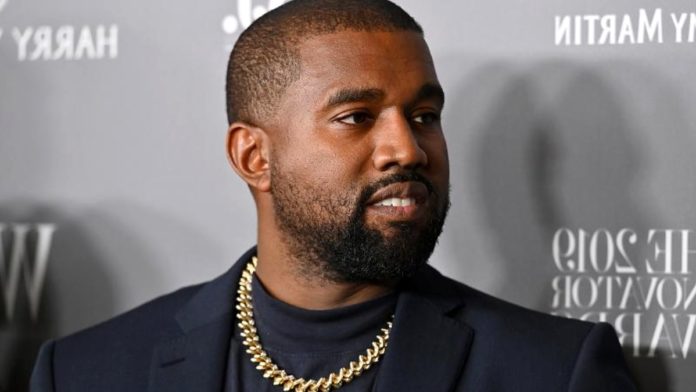 Kanye West is waging a merciless war against his EMI label. The star would have also found an arrangement with the record company.

Kanye West may be smiling again! In the midst of a legal battle against its EMI label, the discussions would be very conclusive for both parties…

What a mishap for Kanye West. A few days ago, the interpreter of “Stronger” had a mishap with a horse during a mass as part of the “Sunday Service”. Installed on the back of a canasson, Kim’s husband unfortunately finished his race … on the ground! Needless to say, the video went viral on the web.

Meanwhile, another problem worried Kanye West! North’s dad was at war with his EMI label. Last year, the star had filed a complaint against his record company. The latter has been producing it since 2003! According to the rapper’s words, he would be linked for life with the company! Stung to the heart, the EMI label had then filed a complaint against the artist last March. For them, the accusations of Kim’s husband are not valid because the rapper himself signed all the contracts!

Kanye West and EMI have settled their lawsuit over the publishing contract the artist signed with the company in 2003 with court documents stating that both parties had "reached an agreement in principle resolving all issues"https://t.co/f8ZDpZh6BZ pic.twitter.com/R6FriPTrmN

KANYE WEST AND EMI: THE END OF AN IRON ARM!
But in September 2019, there was a last minute rebound! The EMI label and Kanye West seemed to have found common ground. But in December, the record company reversed its decision to check certain points. The judge in charge of this case then asked the two parties to agree once and for all before January 31, 2020!

According to Pichfork, Kanye West and his label have finally found an agreement. Good news in itself. This would therefore signify the end of the trial between the interpreter of “Follow God” and his record company. Everything is good that ends well … If everything comes back to normal, the case should be closed once and for all on February 14, 2020! To be continued…

Kim Kardashian: Will her family be full for Thanksgiving?