Home Celebrity Kanye West says he will run for president and will change his... 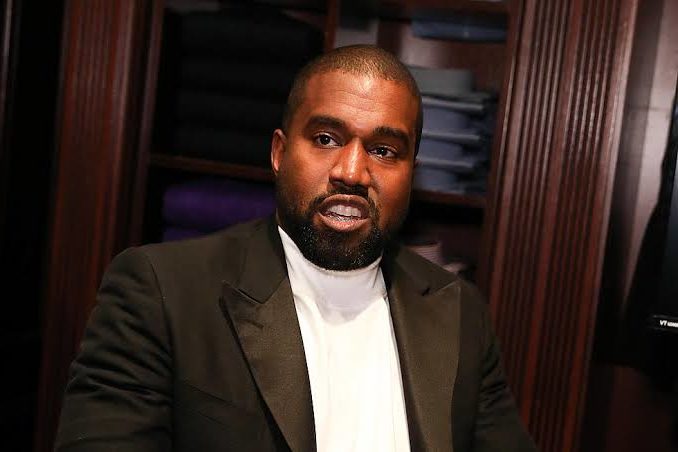 Rapper Kanye West continues to make controversial statements, as usual when he is releasing new work. This time, in surprise attendance at the 2019 Fast Company Innovation Festival, held last Thursday in New York, he suggested that he change his name to Christian Genius Billionaire Kanye West.

“When people say it’s rude to call themselves a billionaire, I can legally change my name to Christian Genius Billionaire Kanye West for a year until you understand exactly what it is,” said the rapper, according to CNN.

At the conference, Kanye was accompanied by Steven Smith, designer for Yeezy sneakers. According to the rapper, his experience with the brand will help him prepare for the US presidential campaign in 2024. He drew laughter from the audience and confronted them: “What are you laughing at?” This is not the first time Kanye says he wants to run for office. One of the statements was made on the VMA stage in 2015. But at the time, the rapper intended to run in 2020.

He spoke again about the mental incarceration that people find themselves in, unable to give their opinions for fear of what others will think. For those who don’t remember, Kanye has previously caused controversy by approaching (and praising) Donald Trump, and saying that blacks were enslaved because they wanted to.

Does he have your vote?

Last month, the rapper released the album “Jesus is King” with gospel tracks, bringing to his discography his Christian side, which he had already shown to the public at the Sunday Service religious service.