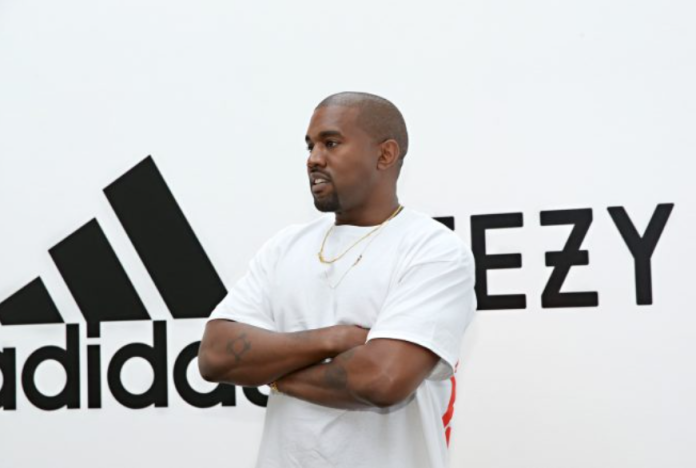 Kanye West said that he plans to sell hoodies Balenciaga, Adidas and Gap for $ 20 (16.85 pounds) after each of the companies breaks off relations with him.

Last month, it became known that Balenciaga would no longer work with the rapper after his anti-Semitic comments, and soon after, news broke that Adidas had also stopped working with West. Gap then announced that it was taking “immediate steps” to remove all Yeezy products from its stores following the official termination of their partnership in September.

Now, in a new video published by the celebrity news site X17, you can see how E conducts a tour of his warehouse, which shows employees working behind seeders with clothes scattered on the floor.

Some items are labeled “E24” to mark his plans to run for president again in 2024.

You can watch the full clip below.

Also in the video is the voice of the alternative right-wing Milo Yiannopoulos, whom he enlisted the support of in his 2024 presidential campaign. “This is Milo, he’s working on a campaign,” Ye says.

— Is this an ad? Yiannopoulos asks, to which Ye replies, “I think so. Thank you, I accept.”

At the end of the video, the rapper says, “As a species, we have to upgrade together. Everything has gone so far. Think about when they say “diversity,” people look at it like it’s okay, but we’re the United States of America. We are the universe, we are the university, we are the republic.”

Over the past month, West has faced a wave of backlash after posting a number of anti-Semitic remarks online, including one in which he said he did not believe in the term “anti-Semitism,” saying it was “not true.” He was subsequently blocked on Twitter and Instagram, but has since returned to the platforms, tweeting over the weekend: “Testing Testing Checking to see if my Twitter is unblocked.”

Elon Musk, who recently took over the platform and has made a number of radical changes in recent weeks, said he had spoken to the rapper about his behavior, tweeting: “I spoke to you today and expressed my concern about his recent tweet, which I think he took to heart.”