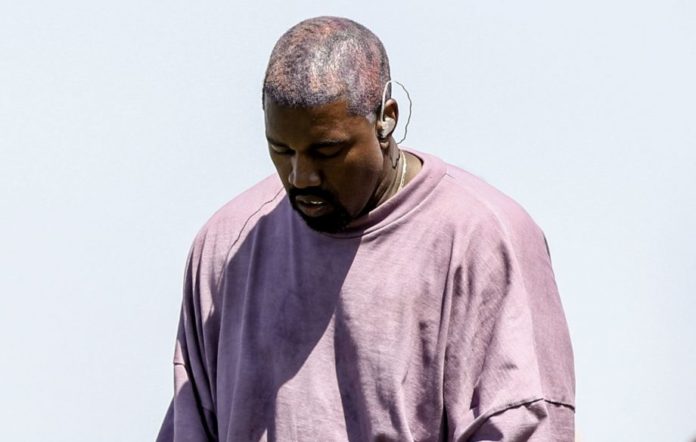 It seems that Kanye West is in a very productive career moment. Just under a month after releasing the album “Jesus is King”, the rapper announced that he has entered the studio with Dr. Dre to work on the album’s continuation.

Not to mention the opera that West will perform with the Sunday Service choir this weekend in Los Angeles, “Nebuchadnezzar.”

Kanye posted a studio photo next to Dre on his Twitter. “Ye and Dre‘ Jesus is King Part II ’soon,” he wrote in the caption.

It is still unclear whether the artists have recorded just one track together or whether the album will be continued in partnership. This is the first time Kanye and Dre have worked together.

Earlier, West had already announced that it would release the sequel to “Jesus is King,” “Jesus is Born,” on Christmas Day.

The album “Jesus is King” topped the Billboard 200 chart for the best selling albums in the United States. In the project, Kanye approaches religious themes.