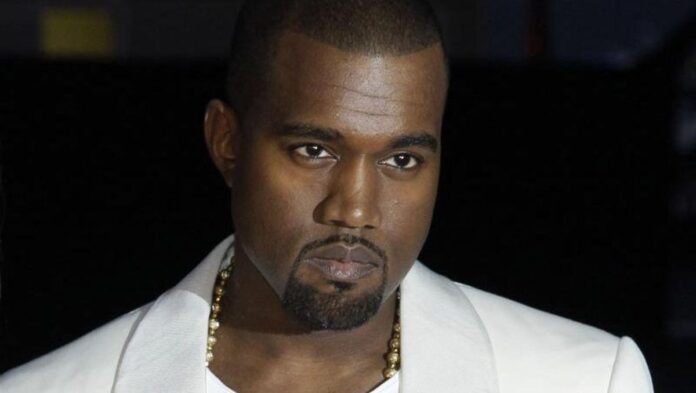 Kanye West is offering to pay the legal fees for the family of slain ER technician Breonna Taylor in their civil lawsuit against the Louisville Metro Police Department, The Courier Journal has confirmed.

West is donating $2 million that will help Taylor’s case in addition to efforts for the families of George Floyd and Ahmaud Arbery, according to multiple news outlets.

Taylor, 26, was fatally shot by officers at least eight times and in her South End apartment March 13 while police were serving a no-knock search warrant.

The shooting has sparked protests across the city and is among three controversial cases of African Americans shot and killed by police that have ignited demonstrations around the world.

Louisville attorney Lonita Baker, one of the lawyers representing Taylor’s family, said Thursday that West, a hip-hop mogul and fashion designer, offered to pay the litigation costs to pursue the civil case.

“Typically, the costs would be deducted from any recovery that the family may receive at the conclusion of the case,” Baker said. “Kanye wanted to ensure that the family would not have to bear the brunt of those costs.”

Since May 28, protesters have taken to the streets of Louisville daily to demand justice for Taylor and demand, among other things, that the officers who fired their weapons that night be fired and charged.

Help from Ubisoft and Bungie to Australia’s Fires