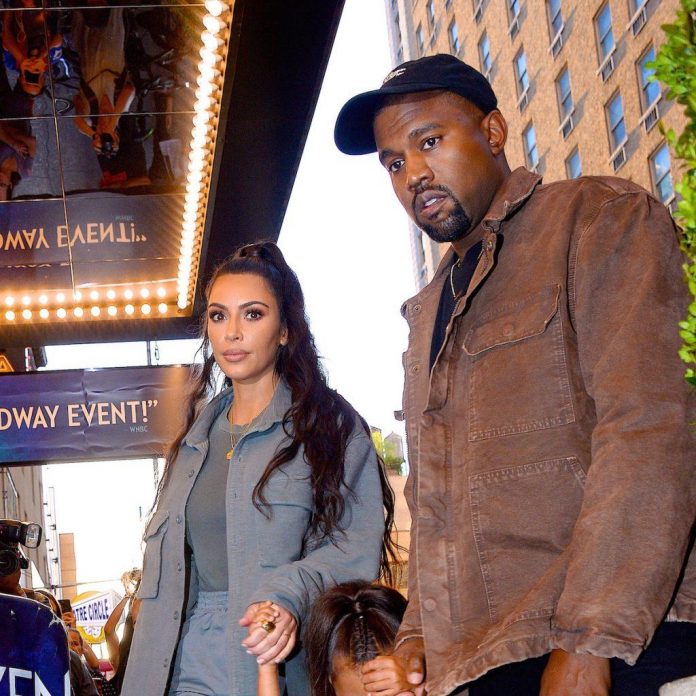 Kanye West and Kim Kardashian’s divorce was finalized on March 2 in a Los Angeles court, the L.A. Times reports. The couple started dating in 2012 and got married in 2014. Kardashian filed for divorce in January 2021. But in a recent interview, Jimmy Kimmel revealed that the couple first met on the taping of a TV pilot back in 2009.

Kimmel was a guest on the Basic podcast on May 18. Discussing his career in mainstream cable television, Kimmel mentioned a Western pilot that never aired. Kardashian was the star guest.

IMDB lists Alligator Boots as a 2009 pilot project, but Kimmel recalls working on it much earlier. Kimmel was already a producer of Crank Yankers, so he started a business with West. West would invite famous guests like Kardashian and puppets to act out comedy sketches with him.