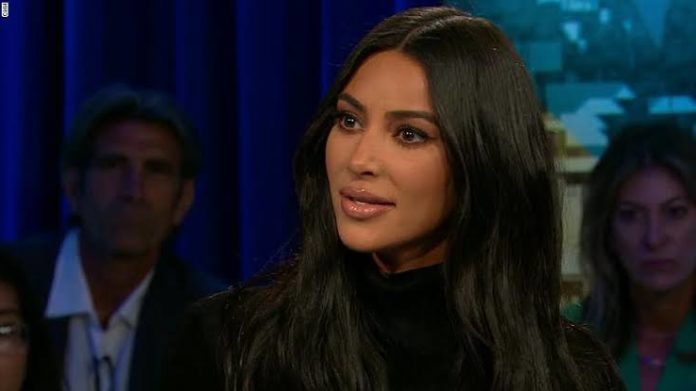 It has been many years since Kanye West turned to religion and he takes it very seriously. So, he wanted to make a brand new album that talks about his faith and the family. In Jesus King, the rapper deals with his beliefs and his relationship with Kim Kardashian. By the way, for Thanksgiving, he wanted to make a nice surprise to his fans.

On Thursday, November 28, Kanye West released the video for his new song “Closed on Sunday”. Nevertheless, this clip is meant to be intimate since the singer appears with Kim Kardashian and his children and they are in Wyoming. As a reminder, Kanye loves this place and he has even bought two ranches. So, in the video we can see some beautiful scenery of Wyoming and fans will love to see him with his family.

KANYE WEST: HIS WIFE AND HIS CHILDREN IN HIS NEW CLIP
So, in the clip, Kanye West stands alongside Kim Kardashia, North, Saint, Chicago and the little Psalm. The whole family is gathered to talk about religion and they are all dressed with Yeezy brand clothes. As a result, the rapper took the opportunity to do a little promo of his brand. In the video, the family walks hand in hand in the rocks and we can see several cars arrive.

Nevertheless, other members of the Kardashian family arrive in the clip. Indeed, we can see Kris Jenner, Kim Kardashian’s mother get off a car. Then, Kanye West’s father also makes a small appearance. Thus, it seems that everyone finds himself for a Sunday Service. The rapper is doing this kind of gathering every Sunday and he wanted to put that forward in his clip.

Will BTS and Ariana Grande prepare collaboration for 2021?