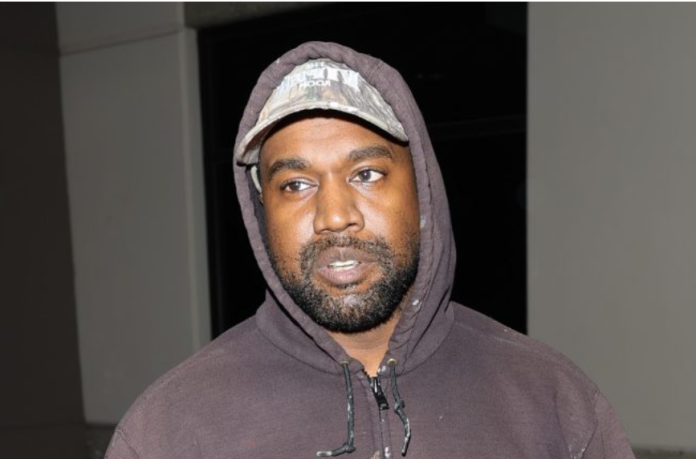 It is reported that Kanye West paid compensation to a former employee who claimed to have used anti-Semitic statements in the workplace.

According to documents obtained by NBC, six other people who have worked with the rapper or seen him in a professional environment over the past five years also claimed to have heard him praise Hitler or talk about conspiracy theories related to Jews.

It is reported that three of these individuals are former employees or employees of Ye, who claim that the artist repeatedly used anti-Semitic statements.

Three other people claimed to have heard West’s anti-Semitic tirade during an interview at TMZ headquarters in 2018. 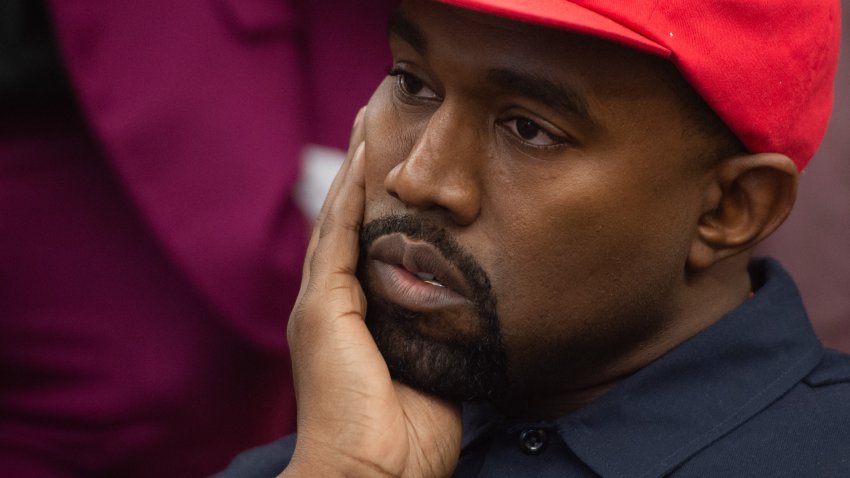 The same interview made headlines last month after former TMZ employee Van Lathan, who now hosts the Higher Learning podcast, claimed that Ye had praised “Hitler and the Nazis” during the chat in question.

“I’ve heard him say such [anti—Semitic] things before,” Lathan said recently (via The Independent).

“I mean, I was stunned because such anti-Semitic talk is disgusting. But as for him, I knew it was in him because when he came to TMZ, he said it and they took it out of the interview.”

The accounts of people who claimed to have witnessed the TMZ incident seem to suggest that West has been using such language for years; some cases are said to have occurred long before his recent anti-Semitic comments online and in interviews.

Ryder Ripps, a Jewish conceptual artist who worked with the rapper between 2014 and 2018, claimed that he repeatedly recalled when West spoke positively about Hitler and the Nazis or mentioned anti-Jewish conspiracies during meetings in 2018.

Ripps said he disputed E in his comments at the time, but thought they “didn’t seem that dangerous.” However, after the recent controversy surrounding West, Ripps now considers the rapper’s words “dangerous, disgusting and actually cruel.”

He continued: “With this pattern that is happening, and with the doubling and tripling of all this, it is quite obvious that this is some kind of disgusting, hate-filled, strange Nazi obsession.”

NBC reports that Ye paid a former employee who claimed to have witnessed more than one pro-Hitler-Nazi incident at business meetings. E denied the claims made by the former employee in the agreement.

It is reported that this person signed a non-disclosure agreement and spoke on condition of anonymity. West’s representatives did not respond to NBC’s request for comment.

In recent weeks, West has been excluded from several of his major partnerships, including fashion deals with Adidas and Balenciaga, due to his widely condemned anti-Semitic comments. He has also faced a backlash for wearing a “White Lives Matter” T-shirt, as well as recent comments he made about George Floyd.

Last month, Ye blocked his Twitter and Instagram accounts after posting anti-Semitic posts on these two platforms. He briefly returned to Instagram, but this week his profile was blocked again due to an unspecified violation of the platform’s rules.