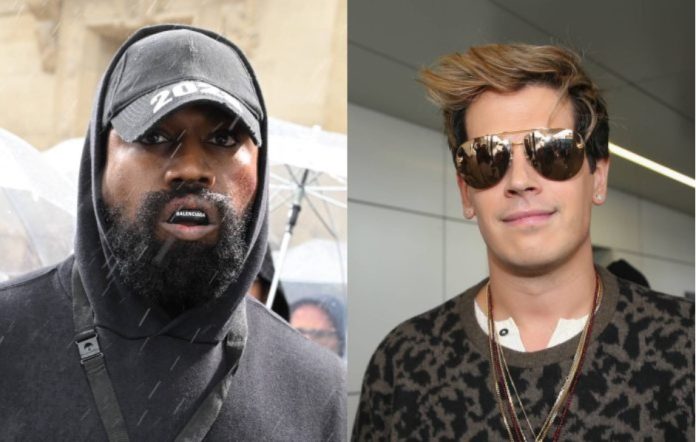 Confirming his participation in the presidential election, Kanye said: “We are moving into the future.”

Kanye West says he has enlisted the support of the alternative right-wing Milo Yiannopoulos to help in his 2024 presidential campaign.

According to Consequence, over the weekend, the rapper told the paparazzi that he had teamed up with a scandalous political figure. West was a candidate for president of the United States in 2020, but lost his candidacy, gaining 50,000 votes. At the time of his departure, he announced plans to run again in 2024.

Confirming that Yiannopoulos is “working on a campaign,” Kanye said why he is running for president: “It’s simple…. We’re just moving into the future.”

Last week, Akon addressed the recent controversy surrounding West, saying that, in his opinion, the rapper’s actions are part of his plans to become the next president.

While many artists, celebrities and politicians have publicly condemned West for his remarks, Akon has now expressed support for Kanye in a new interview with sports analyst and former NFL player Shannon Sharp.

“I always protect people that no one wants to protect,” Akon said. “I will always defend Kanye West, because I always believe in life, and an opinion is just an opinion. If you say something I don’t agree with, I just don’t agree with it. But I’m not going to jump around like crazy and let it affect my energy.

Akon’s comments came against the backdrop of the official start of Trump’s presidential campaign in 2024. Speaking last week at the Mar-a-Lago Hotel in Florida, Trump announced: “To make America great and glorious again, I am running for President of the United States tonight.”