Home Celebrity Kanye West falls from horse in the middle of mass: the video... 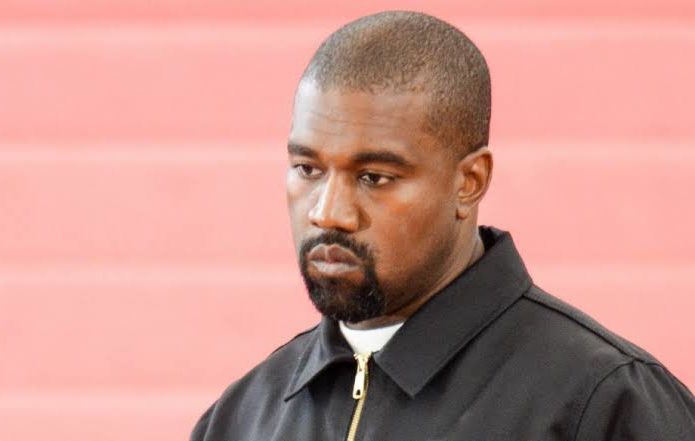 Kanye West is still making the buzz despite himself. The star who was on the back of a horse during a mass lost control of his mount.

Kanye West has always loved animals … but lately, the rapper has had a mishap with a horse. Installed on the back of the canasson during a mass, Kim Kardashian’s husband finished his race… on the ground.

Kanye West a new man! After confiding that he wanted to get into politics, the interpreter of “Water” also turned to spirituality. The star claims loud and clear to anyone who wants to hear him that he is rapping “for Jesus”. His latest album “Jesus Is King” is proof of that. This new album eagerly awaited by its community promotes its convictions and new aspirations that are dear to it.

But that’s not all ! Kanye West is also a man of action. For more than a year, he has been roaming the United States with a gospel choir to perform “Sunday Service”. Driven by his faith, North’s dad sings the praises of Jesus Christ every Sunday (or almost). On the Web, fans of the rapper en masse validate his spiritual path. But lately, the interpreter of “On God” had a mishap during a mass … on the back of a canasson.

KANYE WEST’S VIDEO ON THE BACK OF A HORSE BECOMES VIRAL!
A few hours ago, a video of Kanye West was very commented on the Web. No, this is not a new clip … On the clip in question, Kourtney Kardashian’s brother-in-law is on a horse. Being present for a mass, choirs and dancers surround him. Managing as best as possible his mount, the interpreter of “Garden” then heads towards the assembly. But there is the drama!

Everything was fine … until Kanye West’s horse seemed to be losing patience. A bit annoyed, the pretty canasson seems to want to end the masquerade. Holding on to his mount as best he could, Kim Kardashian’s husband then finished his race … on the ground. At the moment, we don’t know more about the star’s state of health. We only hope that the rapper is fine and that he has nothing broken! On the Web, the video appeals … as much as it amuses. The proof in pictures!