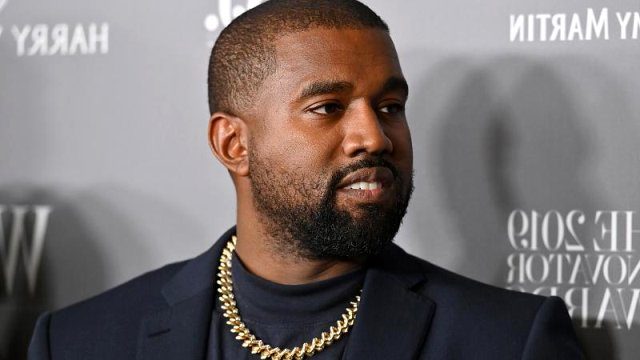 The rapper Kanye West released this Friday (08) the video of “Follow God”. In the video, he appears next to his father, Ray West, in a snowmobile at his farm in Wyoming, United States.

The clip begins with a monologue talking about fear and the importance of following in the footsteps of those who came before.

In the end, a written text talks a little about the rapper’s relationship with his father and about black opportunities in the United States: “My father came to visit me at one of my ranches in Cody, Wyoming. He talked about his love of fishing, and how he would like to come here in the summer. It took me 42 years to realize that my father was my best friend. He asked me, ‘How many acres is there?’ answered with these three words:
A black man? ”

At the moment, hours after its release, the clip still ranks as # 1 on YouTube in the United States. On Spotify, it is falling in the Top 50 Global, taking 22nd position, but it is the only one on the rapper’s latest album, “Jesus is King”, to be on the list.

The album was the most listened in the United States last week and reached the top of the Billboard 200 ranking.

Billie Eilish says goodbye to 2020 with her Pitbull dog