Home Celebrity Kanye West condemns Mark Zuckerberg after he was kicked off Instagram for... 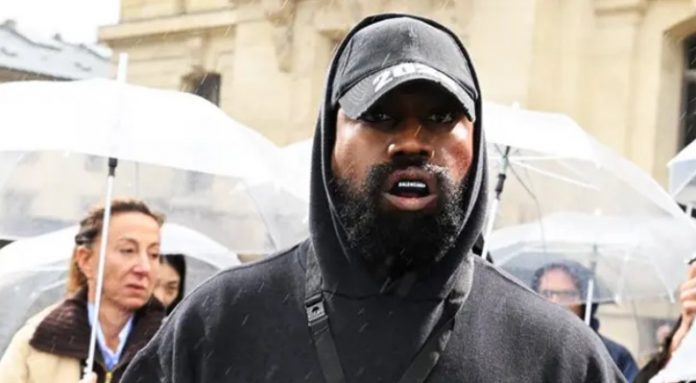 Earlier this year, he took shots at Pete Davidson and Kid Cudi, and he even went so far as to leak Drake’s home address. He also took to the platform to share rants about his ex-wife Kim Kardashian and their joint parenting ventures.

Now, after posting text conversations between himself and other players in the rap game, West has received limited access to his Instagram. One of the posts contained correspondence with himself and Diddy, where Ye claimed that “Puff” was being manipulated by Jews. Many comments claimed that the post was fueled by “anti-Semitic” ideology, and the American Jewish Committee went so far as to condemn Kanye’s actions in its own post.

Look at this Mark

You used to be my nigga pic.twitter.com/YQzjw01jur

The post was deleted by Meta shortly after it was posted, resulting in Kanye West’s account being restricted. Then the rapper went to Twitter, a platform on which he has not been published since November 2020.

After losing the 2020 presidential election — despite the fact that he voted for himself — Kanye’s last post before his break on Twitter was a photo of him with the caption “KANYE 2024”. And almost two years later, his first return post will be a hat with the embroidered inscription “2024” on the bill.

He quickly followed up on this post by tweeting to Meta CEO Mark Zuckerberg. Since Meta is the parent company of Instagram, it made sense for Kanye to accuse the owner of the company of restricting access to his account.

“Look at this Mark. How did you kick me off Instagram?” asked Ye. He also shared a photo of the two duets with microphones in their hands.

At the time of writing, Kanye has not posted anything else on his Instagram or Twitter. However, when he regains access to his Instagram, you can be sure that he will return to posting text messages, as well as promoting his presidential campaign in the 2024 elections.