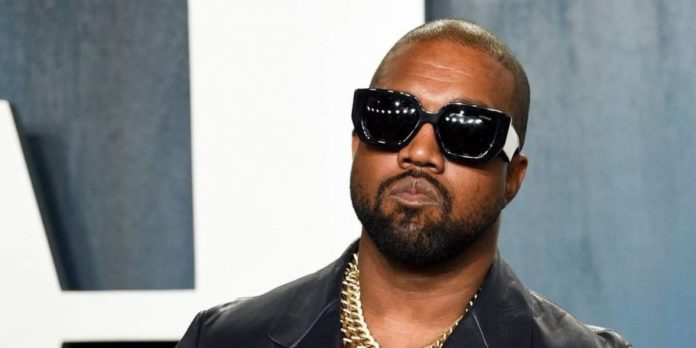 The husband of the socialite, Kim Kardashian assured that he is renewed, by controlling his addiction to alcohol, after drinking orange juice with vodka at breakfast.

The husband of the socialite Kim Kardashian, Kanye West this time was the one who grabbed the cover of GQ magazine , where he revealed that he returns to the stage to sing rap, but with lyrics to God, after “having written them to the devil.”

Since the month of October last year the rapper joined Christianity , so he is seen participating in religious services in various states of the United States and even in France, when he participated in a Christian event while participating in the Week of the Paris Fashion, with his wife.

Throwback to better times. This era of fashion with Kim and Kanye is unbeatable. Discuss….

The artist was widely known for his themes in the rap genre and his extravagances on stage, acknowledging that his alcohol addiction was left behind after a long struggle and effort.

He is currently working on the new musical material . “I was thinking about never rapping again, because I raped so much for the devil that I didn’t even know how to rap for God,” Kanye West confessed.

But one day a pastor from his church told him, “My son just said he wanted a rap album about Jesus by Kanye West.” And it was these words that motivated the singer to write songs to return to music, according to a review by the TV Azteca portal .

The artist already showed with his production ‘Jesus is King’, his new life dedicated to his love for God, in which he included a video for the song ‘Closed on Sunday’.

KANYE WEST’S ALCOHOL ADDICTION IS IN THE PAST
Kanye West recalled that previously the only way he could over carry his show fame was with a drink in hand, as reported by the Daily Mail .

According to the interview in GQ magazine, he related that one day he was working in his office on his designs for his sports shoes and there was a little ‘Gray Goose’ in the fridge, and he was only going to have a drink during the day, I looked and I thought: “Devil, you’re not here, you’re not going to beat me today.”

The rapper also discussed his friendship with the late Kobe Bryant, whom he described as “one of my best friends.”

With marked emotion , he pointed out what he felt at the death of the basketball player : “This is a game changer for me. He was the basketball version of me and I was the rap version of him. That is a fact! No one else can say this. “