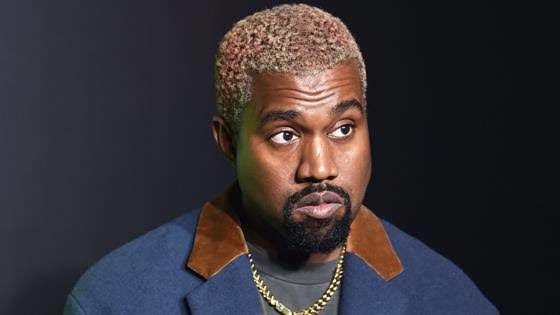 Kanye West announces premiere of his first opera for next Sunday.

After a gospel album, Kanye West surprises again with the announcement of an opera. He will debut “Nebuchadnezzar: A Kanye West Opera” next Sunday (24/11) at the Hollywood Bowl in Los Angeles. Yes, you are reading it right: Kanye West created an opera.

Direction is by performer Vanessa Beecroft and will feature songs from the Sunday Service, Peter Collins and Infinities Song. Everything was developed in secret. Tickets were only offered for sale on Monday (18/11).

Kanye West recently proclaimed himself the “greatest artist God has ever created,” “the greatest artist of all time.” Among all his activities, he is also preparing to run for president of the United States.

Producer of New Saw Movie: Blood and Fear Will Return